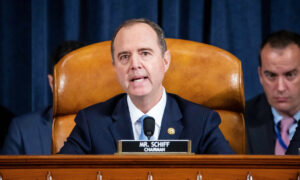 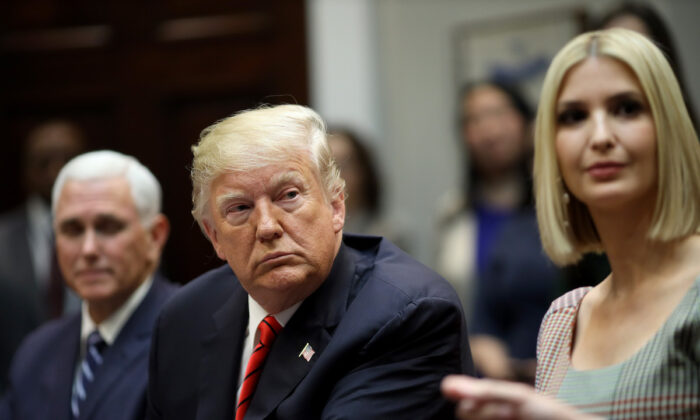 President Donald Trump said that the release of the Department of Justice’s Inspector General report scheduled for release in December will be momentous.

“They were spying on my campaign and it went right to the top and everybody knows it and now we’re going to find out,” Trump said in a lengthy interview with Fox News on Friday morning. “You have [John] Durham who is supposed to be the toughest. I’ve never met him, never spoke to him, but he is supposed to be the smartest and the best.”

Trump remarked that he was not personally involved with the inspector general’s investigation and left it to Attorney General Bill Barr.

“He’s a great attorney general. We would maybe have ended this thing a lot sooner had he been there originally,” Trump said.

Trump made the comment after CNN, The Associated Press, and other news outlets had reported that the Department is currently conducting a criminal investigation into a former FBI attorney who allegedly altered a document tied the FISA warrant.

Senate Judiciary Committee Chairman Lindsey Graham announced on Thursday that Inspector General Michael Horowitz will release his report on Dec. 9 and testify about it on Dec. 11.

The report will determine whether the FBI misused a Foreign Surveillance Intelligence Act (FISA) surveillance warrant in October 2016 to survey Trump campaign associate Carter Page’s communication and access to his text messages and emails. The warrants are issued by special federal courts in secret.

The FBI, to obtain the warrant, had to convince a judge that there was probable cause that showed Page was a foreign agent. Page was never charged with a crime. The bureau applied for and obtained three renewals of the warrant until 2017.

Reports have said that a significant portion of the FISA application is based on a dossier compiled by former British intelligence officer Christopher Steele. The Hillary Clinton campaign and the Democratic National Committee (DNC) ultimately funded Steele’s work. None of the four FISA applications mention that the Clinton campaign and the DNC funded the research behind the dossier.

Earlier this month, Attorney General William Barr told a conference in Tennessee that “a number of people who are mentioned in the report are having an opportunity to right now to comment on how they’re quoted in the report, and after that process is over—it should be very short—the report will be issued,” The Hill reported.