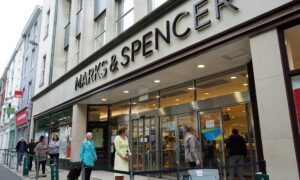 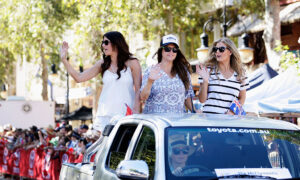 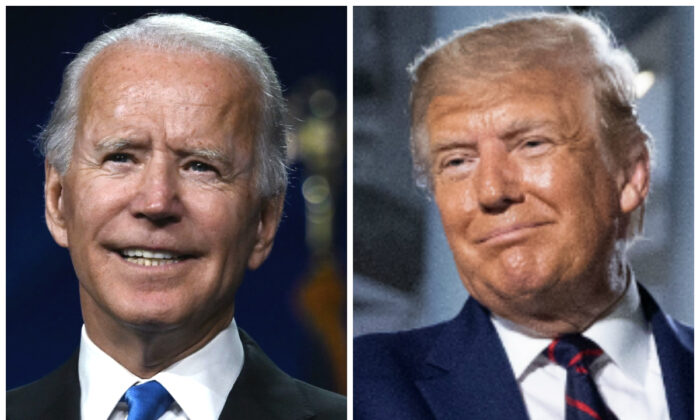 President Donald Trump’s reelection campaign and the Republican National Committee (RNC) combined to raise $210 million in August, which also was their largest online fundraising month of the campaign, officials said.

During the four-day Republican convention last month, about $76 million was raised, the RNC announced.

“We like our strategy better,” Stepien said. “The Trump campaign will have all the resources we need to spread the message of President Trump’s incredible record of achievement, on the ground and on the air, and define Joe Biden as a tool of the radical left.”

“That figure blows me away,” Biden said in a statement on Sept. 2, adding, “We have to keep breaking records if we want to ensure a fighting chance at winning this thing.”

The Democratic nominee urged supporters to continue donating to his campaign, saying, “But we’re not done yet, there is still much work to do in the nine weeks ahead. Trump’s money machine remains.”

Trump’s campaign in July announced that $165 million was raised, or around $25 million more than Biden.

On Sept. 8, when he was asked about whether he would contribute his own money toward reelection, Trump told reporters: “Yeah, if I have to, I would. But we’re doing very well.”

“We have much more money than we had last time going into the last two months,” Trump said. “But if we needed any more, I’d put it up personally, like I did in the primaries last time,” he said, noting that he “put up a lot of money” in the 2016 primaries.

“If I have to, I’ll do it here,” he said. “But we don’t have to because we have double and maybe even triple what we had … four years ago.”

The president loaned about $43 million of his own money during the 2016 Republican primary, pointing out that his self-funding is free of special interest groups. He also has refused to take a presidential salary, instead opting to donate it to various causes.

It came after unconfirmed weekend reports alleged that Trump’s campaign is running out of money.

“President Trump’s fundraising is breaking records and we are paying close attention to the budget, allowing us to invest twice as much from now until Election Day than we did in 2016,” Tim Murtaugh, a Trump campaign spokesman, told Bloomberg News on Sept. 8.