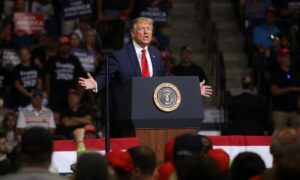 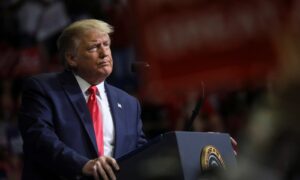 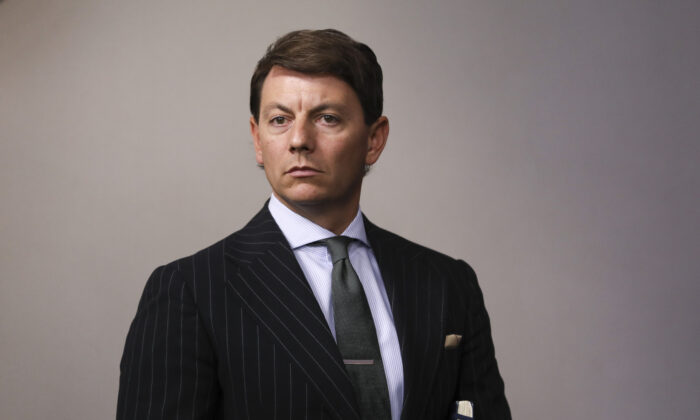 Gidley, 44, was the White House’s principal deputy press secretary since January 2019 and worked in the White House communications office starting in the fall of 2017.

“I am overwhelmingly humbled and deeply appreciative to President Trump for giving me a front row seat to witness history,” Gidley said in a statement. “My time at the White House has truly been a blessing beyond measure and getting to speak directly to the American people on behalf of this President has been an incredible honor. President Trump’s record-setting accomplishments have improved the lives of all Americans, and I can’t wait to get over to the campaign and fight for his re-election.”

Brad Parscale, who manages Trump’s campaign, called Gidley “a talented advocate and defender of the President and his policies” who “is never afraid to go into battle with hostile reporters and television hosts.” Gidley has deep knowledge of Trump’s accomplishments and a keen grasp of the Trump administration’s policies, Tim Murtaugh, the campaign’s communications director, added.

“He is a strong, loyal and trusted member of the team that I know will do an outstanding job! We must WIN this election!” Trump said.

Trump’s campaign has made a number of moves this month, including bringing Jason Miller, an aide in the 2016 campaign, back on board.

The president held his first campaign rally in months in Tulsa, Oklahoma, over the weekend, drawing thousands fewer than expected. The turnout was attributed to the COVID-19 pandemic and protesters blocking an entrance.

More than 10 million people watched the rally online, according to the campaign.

“It was a great night and there was a lot to celebrate,” McEnany told Fox News. The president “is in his best mood when he gets to speak directly to the American people because that’s what he loves.”