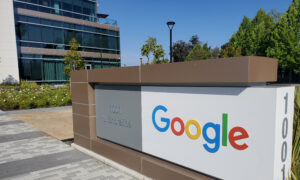 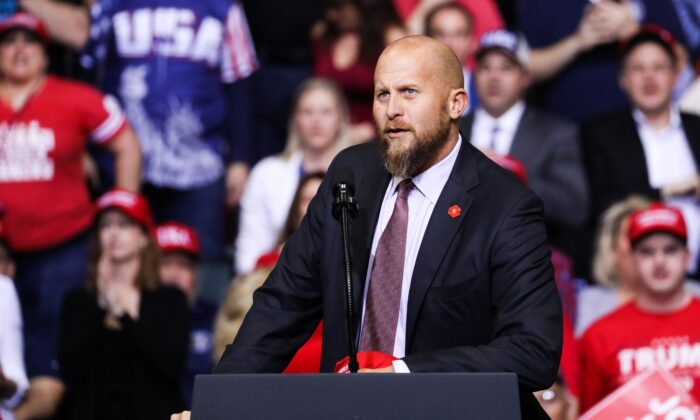 The Republican National Committee (RNC) and the campaign of President Donald Trump have rebuked Google’s new political advertising rules and accused the company of voter suppression.

“Google has made an extraordinarily poor decision which will lead to less-informed voters, lower voter engagement, and voter suppression,” according to a Nov. 26 joint statement by the campaign, the RNC, and the party’s senatorial and congressional committees.

“Google should immediately reverse its decision in order to ensure they do not suppress voter turnout during both the Democrat primaries and the 2020 general election.”

The Democratic National Committee, while supporting more regulation, also complained about the new rules, inviting tech companies to “an open and transparent conversation about how we effectively regulate political advertising online,” in a Nov. 22 statement.

While the company had already prohibited making false claims in ads displayed to its users, it recently added an additional rule against “making claims that are demonstrably false and could significantly undermine participation or trust in an electoral or democratic process.”

As examples, it listed “information about public voting procedures, political candidate eligibility based on age or birthplace, election results, or census participation that contradicts official government records; incorrect claims that a public figure has died, or been involved in an accident.”

It also added a prohibition on “manipulating media to deceive, defraud, or mislead others.”

It gave an example of “deceptively doctoring media related to politics, social issues, or matters of public concern.”

“Of course, we recognize that robust political dialogue is an important part of democracy, and no one can sensibly adjudicate every political claim, counterclaim, and insinuation,” the company stated in a Nov. 20 blog post announcing the rule changes. “So we expect that the number of political ads on which we take action will be very limited—but we will continue to do so for clear violations.”

“Given the growing and documented cases of anti-conservative bias in Silicon Valley, we are highly skeptical that such a ban would be applied equally to conservative and liberal organizations,” the joint statement said.

Google also announced it will no longer allow targeting of election ads to more specific user groups, such as targeting “based on public voter records and general political affiliations (left-leaning, right-leaning, and independent).”

“By limiting the abilities of candidates and political organizations to communicate, Google is effectively saying they want to reach fewer people and engage less with voters, which will have the impact of suppressing voter turnout,” their statement said.

Trump’s 2016 campaign was noted in media for a massive and sophisticated digital advertising campaign that took advantage, perhaps to an unprecedented degree, of the options to display ads to highly specified audiences.

The campaign was also constantly improving and customizing its digital ads, producing close to 6 million different ads between the Republican conventions and Election Day, according to Trump campaign manager Brad Parscale, who was at the time responsible for the digital operation.

Parscale previously clarified that the operation was predominately aimed to boost voter turnout.

“For the most part, we just tried to get our people to show up,” he told Frontline PBS in 2018.

For 2020, it appears the campaign is ramping up an even more robust and sophisticated operation.

“There can be no denying that President Trump and his campaign have built the greatest digital operation in all of politics, and that Google’s decision will disproportionately impact both the Trump operation and all of the Republican candidates and organizations that derive strength from it,” the joint statement said.