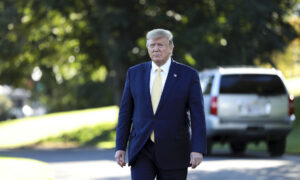 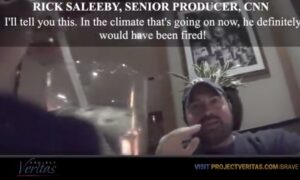 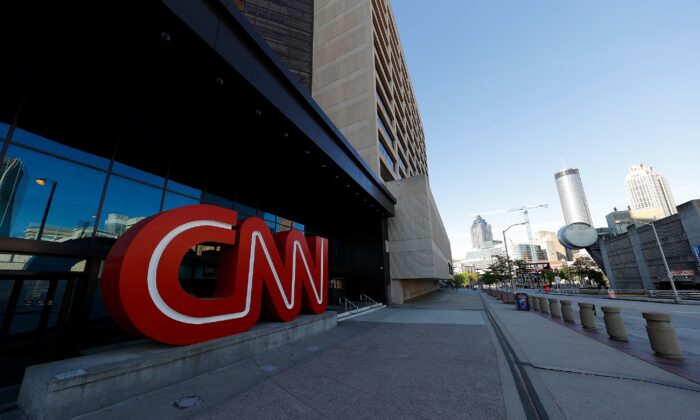 Trump Campaign: CNN Should Fire Joe Lockhart After He Suggested President Had Stroke

CNN should terminate the employment of a former Bill Clinton aide who suggested with no evidence that President Donald Trump suffered a stroke, Trump’s campaign said on Tuesday.

Lockhart “knowingly pushing a conspiracy theory about President Trump’s health,” the campaign said in a statement.

“If another CNN employee said similar things about Barack Obama they’d be fired immediately, so the same standard should be applied here. That is, of course, unless CNN is complicit in the smear campaign in order to level the playing field against Joe Biden, somebody who truly has lost a step.”

Lockhart wrote in a tweet earlier in the day, “Did @realDonaldTrump have a stroke which he is hiding from the American public?”

Facing backlash, the political analyst said he merely “asked a question based on an unannounced trip to the hospital.”

The speculation was based on anonymously-sourced reporting that claimed Vice President Mike Pence was on standby to assume presidential powers when Trump visited Walter Reed Hospital in November 2019.

Trump called the claim “fake news” and his doctor said in a statement that the president “has not experienced nor been evaluated for a cerebrovascular accident (stroke), transient ischemic attack (mini stroke), or any acute cardiovascular emergencies, as have been incorrectly reported in the media.”

Ronny Jackson, who served as Trump’s doctor until late last year, said reports about Trump’s health were full of lies.

“I was consulted regarding this trip weeks in advance. This trip was neither urgent, nor emergent, nor did it have anything to do with his cerebrovascular or cardiovascular health,” Jackson said in a video he released.

Vice President Mike Pence told Fox News that he was not placed on standby during Trump’s visit to the hospital.

“I don’t recall being told to be on standby. I was informed that the President had a doctor’s appointment,” he said. “I’ve got to tell you, part of this job is you are always on standby if you are Vice President of the United States.”