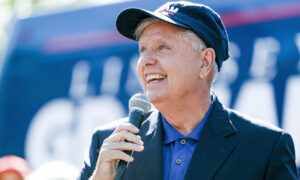 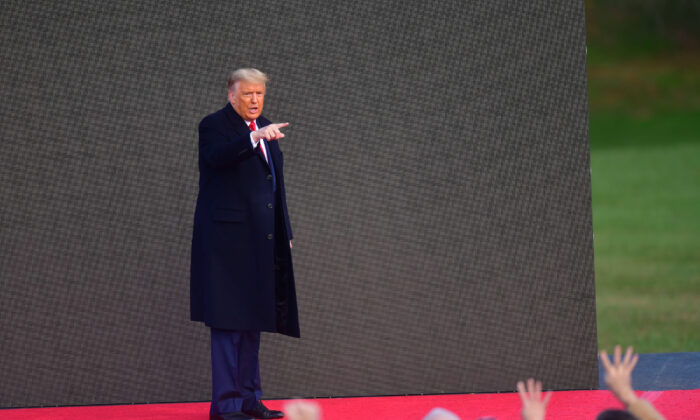 President Donald Trump says the Supreme Court ruling that allows Pennsylvania ballots postmarked on or before Election Day to be received up to three days after Nov. 3 is dangerous and imbued with the potential to spark unrest.

In a tweet, Trump claimed the high court decision would “allow rampant and unchecked cheating and will undermine our entire systems of laws” and “will also induce violence in the streets.”

“The Supreme Court decision on voting in Pennsylvania is a VERY dangerous one,” Trump wrote.

While roughly 20 states allow for late-arriving ballots, provided they’re postmarked on or before Election Day, Pennsylvania’s GOP-controlled legislature didn’t authorize an extension; the three-day extension was ordered by the state’s top court. The Supreme Court refused to block it, but several conservative justices have indicated they could revisit the issue after the election.

Similar ballot-deadline extensions have resulted in court fights in Minnesota and North Carolina.

The legal issue is whether the extension ordered by the Pennsylvania Supreme Court, relying on voter protections in the state’s constitution, violated the U.S. Constitution. Republicans say the Constitution gives state legislatures—not state courts—the power to decide how electoral votes are awarded, including whether absentee ballots received after Election Day can be counted.

Trump’s tweet is the latest salvo in his and his campaign’s battle to prevent Pennsylvania from counting ballots received after Election Day, with the president earlier signaling that his team would pursue an aggressive legal strategy to keep those votes from being tallied. The matter could find its way to the Supreme Court, especially if those ballots could tip the outcome in the battleground state.

Pennsylvania Secretary of State Kathy Boockvar, a Democrat, has already told local elections officials to keep the late-arriving ballots separate, but also to count them. She acknowledged that a post-election court fight could change that.

Justin Clark, deputy Trump campaign manager and senior counsel, said in a statement that Boockvar “is blatantly attempting to steal this election for Joe Biden and the Democrats. But make no mistake: President Trump and his team will continue to fight for the free, fair election, and the trustworthy results all Americans deserve.”

White House press secretary Kayleigh McEnany, in an interview on Fox & Friends on Nov. 2, rejected the claim that Trump was preparing to declare a premature victory, but she argued that “Americans deserve to know the victor of the election on election night.

“We don’t believe that voters should have to wait for days on end,” she told Fox & Friends. “We know that that’s subject to fraud, finding new ballots out there.

“We believe that the vote should be counted, it should be tallied like it always has, and America should rise to the occasion and do what has always been the great American tradition of counting ballots on the day of the election,” she said.

Biden campaign manager Jen O’Malley Dillon said in a public briefing on Nov. 2 that “under no scenario will Donald Trump be declared a victor on election night.”