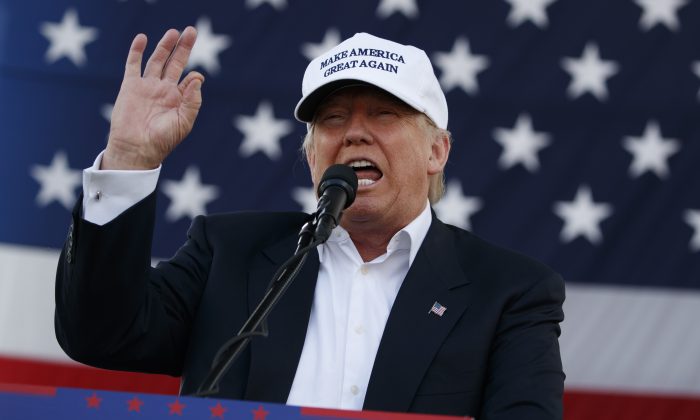 President-elect Donald Trump has broken with protocol by leaving his Trump Tower residence without taking along his press contingent.

The Trump transition team had informed reporters and photographers at Trump Tower that there would be no movement by the president-elect for the rest of the day and evening. Then, less than two hours later, a presidential-style motorcade left the building unannounced.

That sent the press corps scrambling to find out if Trump was indeed in the motorcade and where it was heading.

It turns out that Trump is having dinner at the 21 Club. Reporters and photographers have caught up with him at the midtown Manhattan restaurant but have not been allowed inside.

A spokeswoman, Hope Hicks, confirms that Trump is having dinner with his family and she asks that the press respect that.