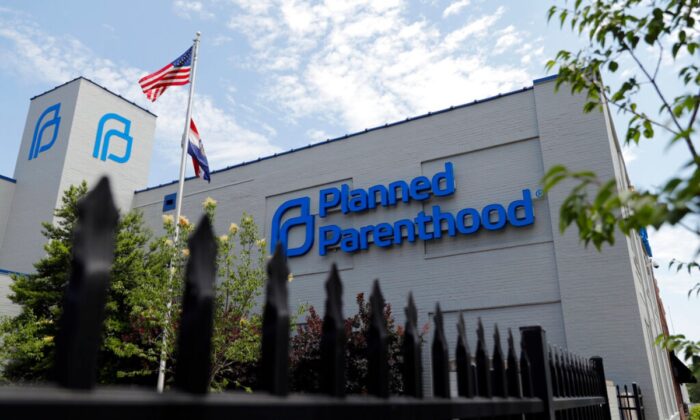 A federal judge has issued a temporary restraining order blocking Kentucky authorities from enforcing the HB 3 bill that bans most abortions after 15 weeks of pregnancy and requires women to submit to an examination by a doctor before receiving abortion pills.

The abortion law contains reporting requirements and restrictions that Planned Parenthood said it couldn’t comply with immediately as officials have not put key procedural requirements in place. As per the law, noncompliance can attract felony penalties, fines, and even revocation of facility and physician licenses.

In her ruling on Thursday, U.S. District Judge Rebecca Grady Jennings, a Trump appointee, sided with Planned Parenthood, pointing out the state has yet to establish clear guidelines about the law.

“Providers of legal abortion services cannot comply with HB 3 until the Cabinet creates the required forms and promulgates the necessary regulations and HB 3 includes no language excusing compliance during the 60-day promulgation period,” according to the court decision.

“Because Plaintiff cannot comply with HB 3 and thus cannot legally perform abortion services, its patients face a substantial obstacle to exercising their rights to a pre-viability abortion.”

Jennings also indicated that the law, in its present state, potentially violates a Supreme Court precedent that approved a woman’s right to abortion prior to 24 weeks of fetal viability. Absent any new development in the litigation, the temporary order is scheduled to expire in two weeks. During this time, the judge is expecting to hold a hearing on the issue.

Heather Gatnarek, an attorney with the American Civil Liberties Union (ACLU) of Kentucky, praised Jennings for recognizing what she terms as “blatant unconstitutionality” of the abortion law.

Daniel Cameron, the Republican attorney general of Kentucky, vowed to fight for the law if the lawsuit proceeds. “We are disappointed that the court chose to temporarily halt enforcement of HB 3. This law is constitutional, and we look forward to continuing to defend it,” Cameroon said in an April 22 tweet.

Kentucky Governor Democrat Andy Beshear had vetoed the bill earlier this month. But the Republican-controlled House and Senate overrode his decision last week.

Beshear had earlier argued that HB 3 would make it difficult for a child victim of incest or rape from received abortion services in certain areas of the state. Speaking to CNN, the bill’s Republican sponsor, state Representative Nancy Tate insisted that the bill’s intent is to make sure the judicial system gets involved in case a minor is affected by rape or incest.

The abortion law’s requirement that women be examined by doctors prior to receiving abortion pills was hotly debated. Roughly half the abortions carried out in Kentucky are usually the result of medication rather than surgery.