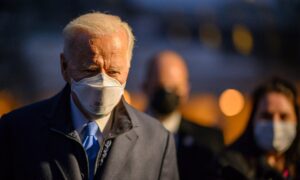 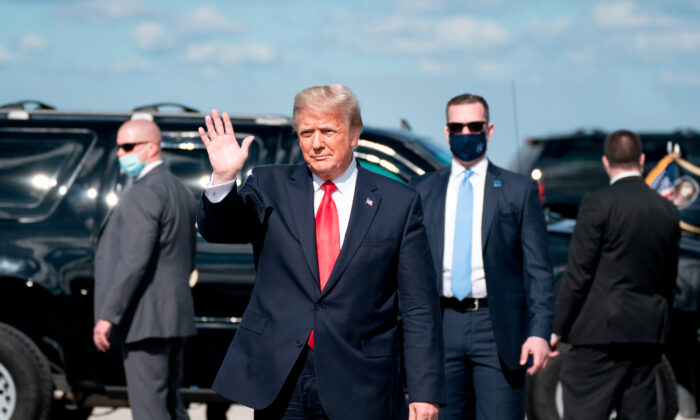 Sen. Lindsay Graham (R-S.C.) on Sunday said he spoke with former President Donald Trump and that the former commander-in-chief is “ready to move on” after he was acquitted by the Senate in his second impeachment trial.

The former president “was grateful to his lawyers, he appreciated the help that all of us have provided,” Graham told Fox News. “He’s ready to move on and rebuild the Republican Party, he’s excited about 2022 and I’m going to go down to talk with him next week.”

Graham, the ranking Republican on the Senate Judiciary Committee, said Trump is “mad at some folks” in the Republican Party for going along with the impeachment effort. Senate Minority Leader Mitch McConnell (R-Ky.) voted to acquit Trump but made a speech suggesting he should face criminal prosecution.

“I think Sen. McConnell’s speech, he got a load off his chest, but unfortunately put a load on the back of Republicans,” Graham said in the Sunday interview. “That speech you will see in 2022 campaigns. I would imagine if you’re a Republican running in Georgia, Arizona, New Hampshire where we have a chance to take back the Senate, they may be playing Sen. McConnell’s speech and asking you about it if you’re a candidate.”

Graham added, “I think [McConnell’s] speech was an outlier regarding how Republicans feel about all this.”

But the longtime Republican lawmaker from South Carolina suggested the former president “bears responsibility of pushing narratives” after the Nov. 3 election. However, in regard to the former president’s claims about the election, Graham said he believed they are protected under the First Amendment.

Last month, House impeachment managers impeached Trump for allegedly inciting violence on Jan. 6—describing it as an “insurrection”—after a riot broke out at the U.S. Capitol building, which was breached as members of Congress were certifying the Nov. 3 election.

Trump’s lawyers argued that his comments were protected under the First Amendment, adding it is unconstitutional to impeach a former president.

On Saturday, Trump indicated he was thinking about his own political future without divulging details.

“In the months ahead I have much to share with you, and I look forward to continuing our incredible journey together to achieve American greatness for all of our people,” he said in a statement, while praising his acquittal.

“Our historic, patriotic and beautiful movement to Make America Great Again has only just begun.”