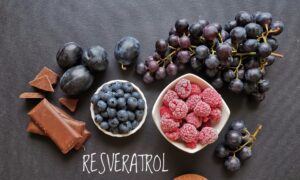 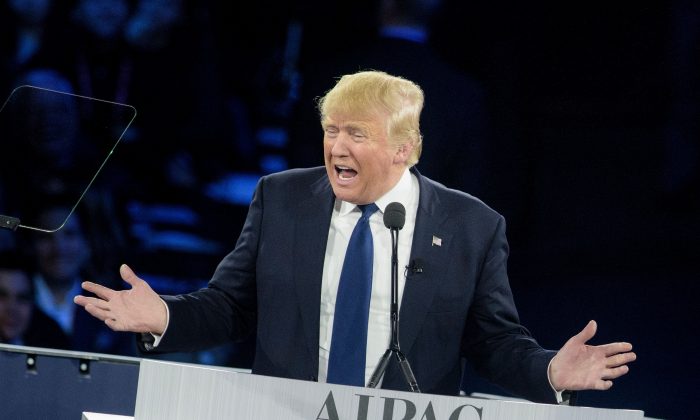 For Donald Trump, the ISIS bombing of the Brussels airport only confirms his longstanding view that torture is needed to get terrorists to talk.

Asked on CNN about the Brussels attack, Trump said that Belgian authorities might have prevented the attack if they had tortured the captured ISIS terrorist Salah Abdeslam, who had participated in the Paris attacks that killed 130.

Abdeslam “would talk a lot faster with the torture,” Trump said. “I’d go further [than waterboarding,] I’d listen to the military people, but I’d go further. And by the way, torture works.”

Earlier this month, Trump had scandalized some viewers of the GOP debate after stating that the military wouldn’t “disobey” him, even if he commanded them to do illegal things.

Today, Trump was more reserved, saying that the US needed to first change its laws to expand the set of options the military has for interrogating terrorists to include torture.

Although some members of the military profess opposition to interrogation procedures harsher than waterboarding, Trump believes they’re lying.

“I think they’re told to say that politically. I think that they believe in it 100 percent,” Trump said. “You talk to General Patton from years ago, you talk to General Douglas MacArther, I will guarantee it, these were real generals, and I guarantee they would be laughing.”

Twitter Reacts to Violent Incidents at Trump Rallies With #SaferThanATrumpRally

In December, Trump had provoked uproar after calling for a temporary halt on all Muslim immigration to the United States in the wake of the San Bernardino shooting until immigration services had figured out how to deny entry to jihadis.