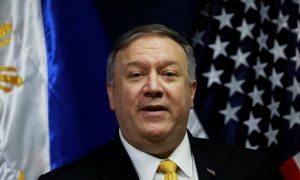 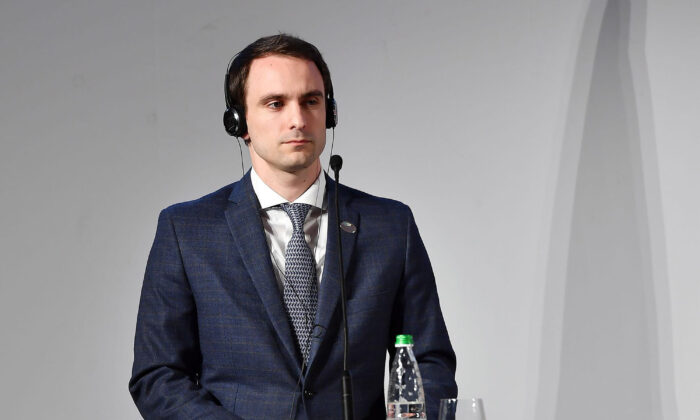 LONDON—U.S. President Donald Trump’s technology adviser warned on Nov. 7 about China exporting authoritarianism globally in parallel with its rise as a tech power.

Michael Kratsios, the U.S. chief technology officer, told a major technology conference, “if we don’t act now, Chinese influence and control of technology will not only undermine the freedoms of their own citizens, but all citizens of the world.”

Kratsios’s speech at Portugal’s Web Summit was the latest salvo in the U.S.-China battle for global tech dominance.

He claimed that while the United States and its allies have been cooperating to develop technology for good, the Chinese regime “continues extending its authoritarianism abroad,” and specifically cited tech giant Huawei.

The United States has been lobbying allies to shun Huawei, which it says can be forced under a national security law to facilitate Chinese cyber espionage.

Kratsios said that despite the risks, Western businesses are still considering “opening their arms to Chinese companies” to build next generation mobile networks and develop key technologies like artificial intelligence.