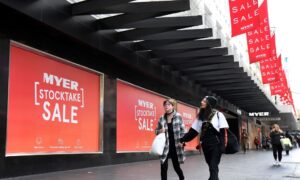 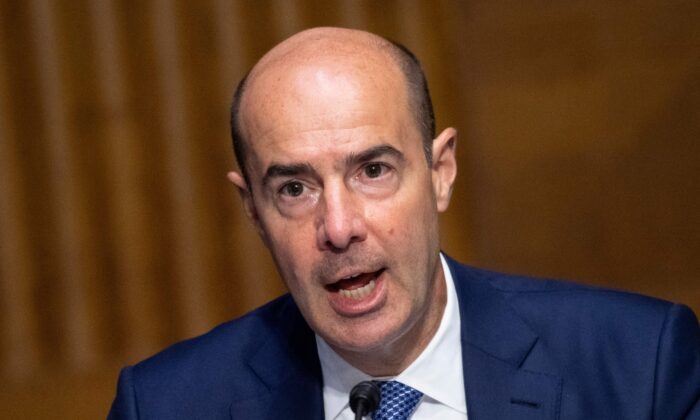 The rule, which aims to protect American investors, will not allow retirement-plan fiduciaries to sacrifice financial returns for environmental, social, and other policy goals.

“Private employer-sponsored retirement plans are not vehicles for furthering social goals or policy objectives that are not in the financial interest of the plan,” Secretary of Labor Eugene Scalia said in a statement. “Rather, ERISA plans should be managed with unwavering focus on a single, very important social goal: providing for the retirement security of American workers.”

Through the Employee Retirement Income Security Act of 1974 (ERISA), DOL oversees private retirement funds such as 401(k) accounts and pensions to protect savings of Americans from mismanagement and abuse. According to the DOL, $10.7 trillion is invested in private pension plans.

Flows into sustainable funds increased nearly fourfold last year compared to 2018 and the number of conventional funds claiming to consider ESG factors in their investment process rose to 564 from 81 during the same period, according to Morningstar.

“Many investors understandably want to do good while also doing well. But the standards for ESG investing are often unclear and sometimes contradictory,” Scalia wrote in an op-ed in The Wall Street Journal.

“Other studies show that when investments are made to further a particular environmental or social cause, returns unsurprisingly suffer,” he added.

Sustainable investing came under fire recently as critics argue that asset managers sacrifice investment returns or take on additional risk to invest sustainably. Investment funds are accused of divesting from the fossil fuel industry and voting proxies in favor of ESG-related shareholder resolutions because of rising pressure from activist shareholders.

Activist investors such as hedge funds have been pushing companies to pursue environmentally and socially responsible activities for their own political agenda, they argue.

The DOL’s proposal is the “right move,” according to Ike Brannon, economist and president of Capital Policy Analytics, a consulting firm.

“I think it’s one thing for people to invest in ESG funds at their own volition, but fiduciaries have no right to sacrifice the retirement funds of millions of investors for a political agenda,” he told The Epoch Times. “The notion that ESG investing somehow achieves greater returns for them is a canard.”

It’s hard to assess how the new rule will impact the ESG investing in the United States.

“It will be interesting to see whether investors move more of their non-retirement portfolio towards ESG funds; if this does not occur, then I think we will be hard-pressed to say that retirement fund managers were putting money in ESG funds to respect the preferences of these investors,” Brannon said.

He also noted that in the long term, the rule could “help domestic energy production.”

Proponents believe that the investment community’s interest in ESG issues has allowed corporate leaders to focus on sustainability practices that both benefit their firms’ bottom line and create a positive impact for society. They also claim that the ESG funds deliver premium returns. Last year, sustainable funds outperformed their conventional peers, according to Morningstar.

The U.S. Chamber of Commerce welcomed the DOL’s proposal, stating that the measure would protect investors and retirees.

“Americans who are struggling due to the COVID-19 pandemic should not have to sacrifice part of their retirement income because of politics, which is what drove the 2015 policy,” Tom Quaadman, executive vice president at the U.S. Chamber of Commerce, said in a statement.

The DOL under the Obama administration changed its guidance for fund managers to focus on ESG issues in the investment process. That has prevented them from focusing on their fiduciary responsibility to achieve the best investment return for their customers, according to the Chamber.

“Special interest activism has no place, any time, in meddling with the retiree investments of hard-working Americans,” Quaadman said.

There is a 30-day comment period for the DOL’s proposal. If adopted, the rule would take effect 60 days after publication in the Federal Register.

According to George Michael Gerstein, counsel at law firm Stradley Ronon Stevens & Young, ESG funds that have a short history and low assets under management will be particularly vulnerable under the new rule.