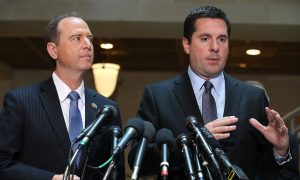 House Intelligence Investigation Concludes No Collusion Between Trump and Russia
0 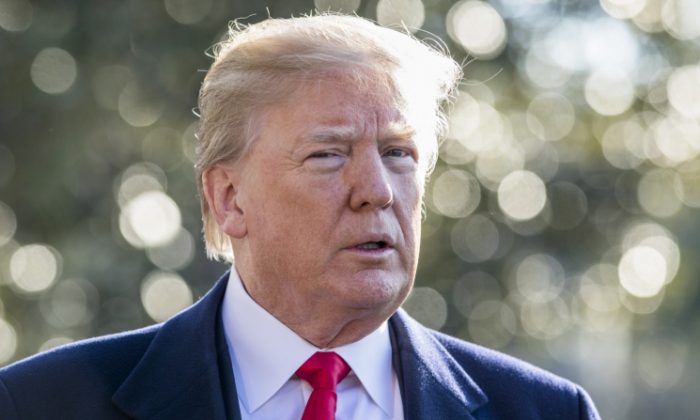 The Department of the Treasury will block the property of the people and entities sanctioned and Americans are, in general, prohibited from doing business with them.

The sanctions list includes the 13 Russians and 3 Russian entities named in Special Counsel Robert Mueller’s indictment last month. Mueller is investigating Russian interference in the 2016 elections. The indictment contained no allegation of collusion and no allegation that the Russians altered the outcome of the race, according to Mueller’s boss, Deputy Attorney General Rod Rosenstein.

The Treasury named NotPetya as one of the destructive cyberattacks that led to the sanctions, calling it “the most destructive and costly cyber-attack in history.” The hack caused billions of dollars in damage worldwide and disrupted global shipping, trade, and medicine production. In the United States, several hospitals were unable to create electronic records, according to the statement.

The Treasury Department also cited a range of other malicious activities coming from Russia, including the recent nerve agent attack in the United Kingdom and ongoing occupation of Crimea. President Donald Trump, French President Emmanuel Macron, German Chancellor Angela Merkel and British Prime Minister Theresa May condemned Russia in a joint statement on Thursday for the nerve-agent attack. Russia denies it was responsible.