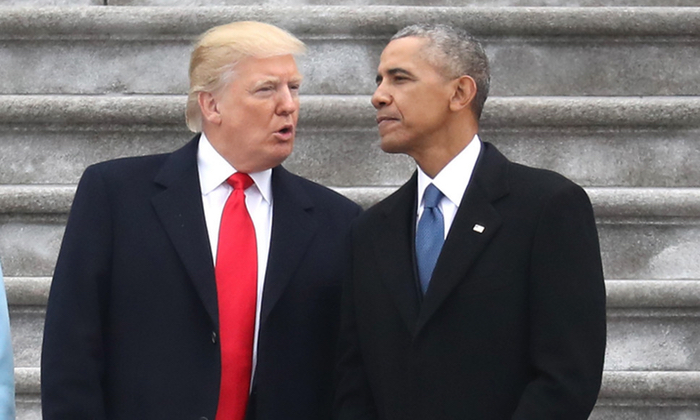 Officials from the Department of Justice and the Department of Education withdrew a set of Obama-era affirmative action policy guideline documents on July 3, saying that they advocate “preferences and positions beyond the requirements of the Constitution.”

Department officials announced the action in a joint letter listing seven policy guideline documents issued between 2011 and 2016 to be withdrawn.

“The documents prematurely decide, or appear to decide, whether particular actions violate the Constitution or federal law,” the letter stated. “By suggesting to public schools, as well as recipients of federal funding, that they take action or refrain from taking action beyond plain legal requirements, the documents are inconsistent with governing principles for agency guidance documents.”

The move is a sign that the Trump administration will fight against racial discrimination in school admissions.

Last year, documents from the Justice Department revealed that it was pursuing a case against Harvard University because the school was allegedly violating civil rights laws in its admissions practices.

Meanwhile, a group of Asian-American students is suing Harvard alleging that the school routinely rejected Asian Americans to make space for students of other races. The case is likely to reach the Supreme Court.

Conservatives oppose affirmative action, saying that while the practice served a specific purpose decades ago, it is itself a form of discrimination.

“Using race preferences to achieve diversity in higher education was to be only a temporary project when such programs were begun five decades ago,” Althea Nagai, a research fellow at the Center for Equal Opportunity, wrote in an editorial for the Federalist Society.

“Now, the practice is an entrenched part of college admissions at some of America’s most elite schools. Recent numbers tell a story of discriminatory treatment of Asian Americans because of their race and ethnicity as they pursue access to America’s best institutions of higher education.”