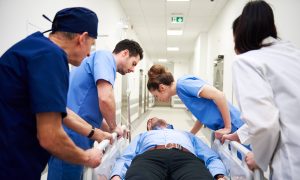 A Missing Focus on Prevention Makes US Health Care Unsustainable
0 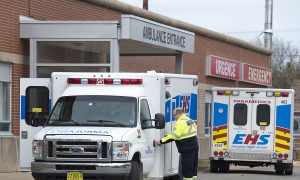 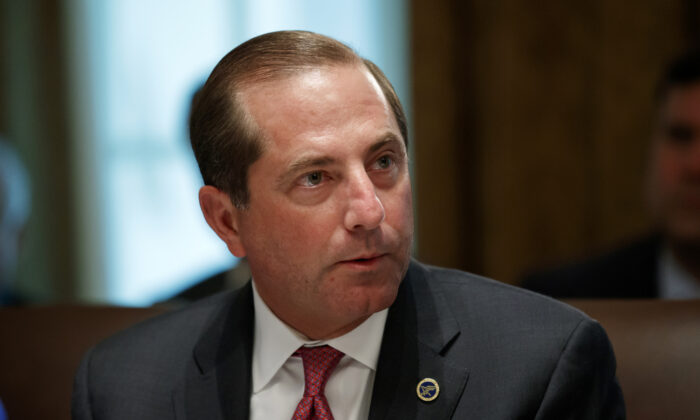 Health and Human Services Secretary Alex Azar pauses while speaking during a Cabinet meeting at the White House on July 16, 2019. (Alex Brandon/AP Photo)
US News

The Trump administration announced it will extend the deadline to sign up for insurance plans under the Affordable Care Act, known as Obamacare, for three days to Wednesday, Dec. 18 after some people experienced issues online while attempting to enroll.

Sunday, Dec. 15 was the deadline to sign up via Healthcare.gov, but a number of users said the website was plagued with glitches and rendered them unable to enroll for health insurance in 2020.

The federal Centers for Medicare and Medicaid Services (CMS) on Monday said it was extending the open enrollment deadline to Wednesday at 3 a.m. ET, and the extended sign-up period starts Monday at 3 p.m. ET.

In a statement on Monday, the agency noted that out of “an abundance of caution, to accommodate consumers who attempted to enroll in coverage during the final hours of Open Enrollment … we are extending the deadline to sign up for January 1 coverage.”

As reported by The Hill, some 3.9 million people signed up for plans as of Dec. 7, representing a 6 percent drop compared to a similar time period in 2018.

But Evercore ISI analyst Michael Newshel said the extended deadline to sign up for health care should boost the enrollment numbers for 2020.

“The post-Thanksgiving ramp-up in sign-ups was better than expected, and the momentum bodes well for the key final surge into the deadline this Sunday, December 15,” Newshel said in a note, Reuters reported.

Some 11 million people were enrolled in Obamacare marketplace plans in early 2019, reported The New York Times, while more than half of Americans under the age of 65 have health insurance via their employer.

Get America Covered, a health care coverage group, told the paper that about 5 percent of people who are not insured actually know about the deadline, The New York Times reported.

“One of the biggest challenges is letting people know that this is the time to go and shop,” said Joshua Peck, a co-founder of the group, told the paper. Peck is a former marketing officer for Healthcare.gov.

President Donald Trump, on his first day in office, signed an order promising to give some states flexibility.

“In the meantime, pending such repeal, it is imperative for the executive branch to ensure that the law is being efficiently implemented, take all actions consistent with law to minimize the unwarranted economic and regulatory burdens of the Act, and prepare to afford the States more flexibility and control to create a more free and open healthcare market,” according to the executive order.