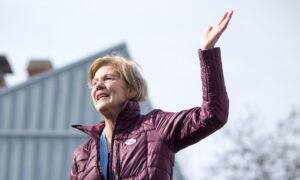 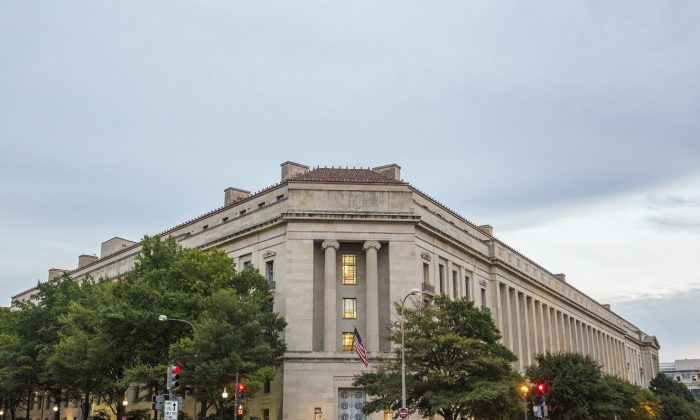 The Trump administration is taking the unusual step this week of appearing in a state court to defend the religious freedom of Catholic schools.

Federal lawyers are expected to argue that federal constitutional rights are directly implicated by a state-level workplace discrimination lawsuit launched by a plaintiff who was fired for openly undermining church teaching in front of students.

The First Amendment to the Constitution guarantees the free exercise of religious beliefs. This has traditionally meant that churches have the right to make sure that employees who teach children in religious schools are supportive of church doctrine.

Assistant Attorney General Eric Dreiband, who heads the U.S. Department of Justice’s Civil Rights Division, is expected to represent the administration as a friend of the court at a hearing in the case, known as Payne-Elliott v. Roman Catholic Archdiocese of Indianapolis Inc., which is scheduled for March 10 in Marion (County) Superior Court in Indianapolis, Indiana. The hearing will deal with a motion to dismiss initiated by the archdiocese.

The courts have no business intervening in this kind of a dispute, the government previously stated.

“The United States has no reason on this record to doubt that Plaintiff was an excellent teacher,” but it can “cast no judgment on whether the Archdiocese’s decision is right and proper as a matter of Catholic doctrine or religious faith.”

“If the First Amendment’s Religion Clauses stand for anything, it is that secular courts cannot entangle themselves in questions of religious law,” U.S. Attorney Josh Minkler stated in a September 2019 press release.

Joshua Payne-Elliott, a former teacher at Cathedral High School in Indianapolis, filed a lawsuit after he was fired in 2019 for openly defying the Roman Catholic church’s teachings on marriage and living with another man as a married couple.

Payne-Elliott was fired after he declined to back away from his open opposition to the Catholic belief that marriage is solely between one man and one woman. He is seeking back wages, employer-provided benefits, and compensation for emotional distress and reputational damage.

His attorney, Kathleen DeLaney, previously said the case is about the church’s interference in a contract, not Catholic beliefs.

“My client was employed pursuant to a written contract by Cathedral High School,” DeLaney told the Huffington Post. “The Archdiocese―which was not his employer―got him fired.”

The plaintiff’s husband, Layton Payne-Elliott, teaches at nearby Brebeuf High School in Indianapolis, a Jesuit-run institution. The Archdiocese of Indianapolis directed the school to disavow that teacher for openly opposing Catholic teachings. Management refused, and the archdiocese severed ties with the school.

In an important religious liberty case, “radical lawyers in [former U.S. Attorney General] Eric Holder’s Justice Department … argued that a church should not be able to fire church employees who violate church teaching.”

The Trump administration has promoted religious freedom by siding with litigants in recent cases before the Supreme Court.

On Jan. 22, the Justice Department argued in Espinoza v. Montana Department of Revenue that a tax-credit program for needy students in Montana shouldn’t be shut down merely because some of the money may end up in the coffers of private religious schools.

On Oct. 8, 2019, the administration argued in Harris Funeral Homes v. EEOC that the Christian owner of a funeral home should be able to fire a male employee who wanted to dress as a woman at work because such behavior, if allowed, would upset mourners.

Decisions in both cases are pending.