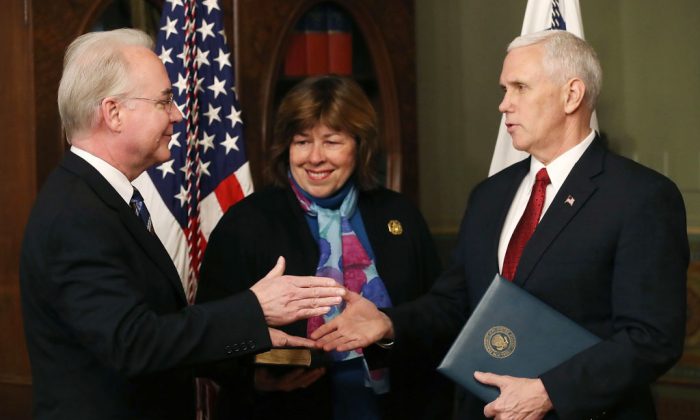 Among the most noticeable change for consumers: a shorter sign-up window of 45 days, as opposed to three months.

Administration officials said Wednesday the new regulations will help to stabilize the individual insurance market for next year. That could buy time for the Republican-led Congress to make good on its promise to repeal the Obama-era health care overhaul and replace it with a conservative approach.

Many of the proposed changes reflect the wishes of the insurance industry. Even so, insurer Humana announced Tuesday it will not participate in next year in the government-run marketplaces.