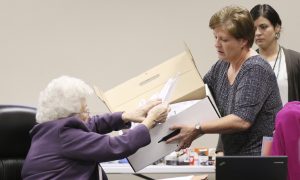 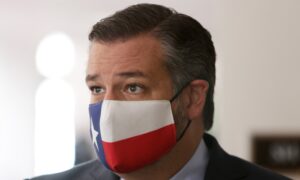 Ted Cruz: No Desire to Join Supreme Court After Placement on Trump's List
0 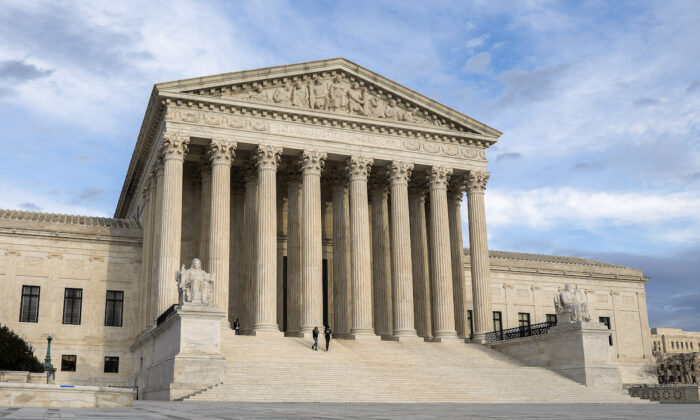 The Trump administration has filed a notice indicating that it plans to ask the Supreme Court to review a recent lower court ruling that blocked it from excluding illegal immigrants from calculations used to apportion congressional seats from census numbers.

A three-judge panel in a New York district court last week ruled that Trump’s memorandum issued on July 21 was an illegal overreach of the president’s authority as delegated by Congress. The judges in an unsigned opinion declared the presidential memo unlawful and granted an injunction blocking the administration from enforcing it.

The Justice Department on Wednesday indicated in its court filings that it would appeal the decision to the Supreme Court. It also filed a notice for the Second Circuit Court.

In their 86-page decision (pdf), the judges said that federal law required the use of one set of numbers to count people for the census and in the process of redrawing congressional districts, known as apportionment. So long as the illegal immigrants are living in the United States, “illegal aliens qualify as ‘persons in’ a ‘state’” who should be counted, the judges ruled.

The July 21 memo stated that “it is the policy of the United States to exclude from the apportionment base aliens who are not in a lawful immigration status,” for the purpose of the reapportionment of Congress members following the 2020 Census.

“Excluding these illegal aliens from the apportionment base is more consonant with the principles of representative democracy underpinning our system of Government.  Affording congressional representation, and therefore formal political influence, to States on account of the presence within their borders of aliens who have not followed the steps to secure a lawful immigration status under our laws undermines those principles,” the memo states.

Trump ordered the Secretary of Commerce report from the 2020 Census two sets of numbers for each state: the total count of the population as determined in the 2020 census, and the total population minus the number of illegal immigrants. The latter number would be used to apportion congressional seats.

The judges held that the second number, which omits the number of illegal immigrants, “would not come from the census itself, as the 2020 census is not collecting information regarding citizenship status, let alone legal immigration status in this country.”

“Throughout the Nation’s history, the figures used to determine the apportionment of Congress—in the language of the current statutes, the ‘total population’ and the ‘whole number of persons’ in each State—have included every person residing in the United States at the time of the census, whether citizen or non-citizen and whether living here with legal status or without,” the judges wrote.

The plaintiffs were 38 mostly Democrat-leaning states, cities, and counties, plus several immigrant’s rights nonprofits, that sued over the July memo, contending that it was “motivated by discriminatory animus toward Hispanics and immigrant communities of color.”

The Plaintiffs argued that the memo could leave millions of people uncounted and possibly affect congressional apportionment in several states.

Last year, the Supreme Court blocked the Trump administration from adding a citizenship question to the decennial population survey.

The Constitution requires the Census to be collected every 10 years. This information gathered from the questionnaire helps determine representation in Congress based on their respective populations, as well as the allocation of federal government funding.