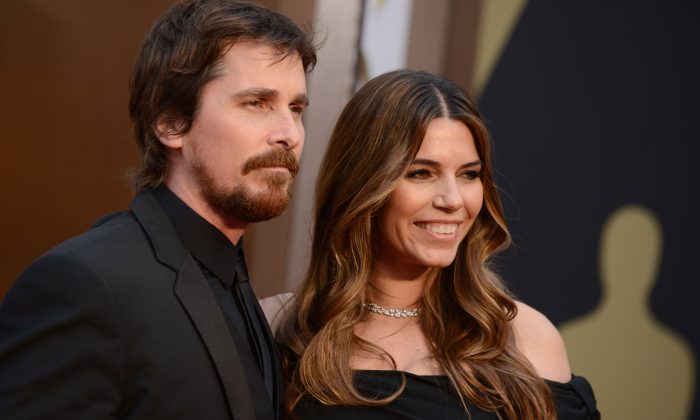 Christian Bale, left, and Sibi Blazic arrive at the Oscars on Sunday, March 2, 2014, at the Dolby Theatre in Los Angeles. Bale has been linked to True Detective season 2. (Jordan Strauss/Invision/AP)
Entertainment

True Detective season 2 is on its way and the new season will have three lead characters.

Since Matthew McConaughey and Woody Harrelson aren’t returning, speculation has been rampant about who will replace them. Nic Pizzolatto, the creator of the HBO series, recently confirmed to NPR that season 2 will have three leads–including at least one female.

Initial speculation included Brad Pitt and a range of other actors, while more recent speculation has focused on the actors listed above. The men haven’t commented while Chastain denied casting rumors about her.

Other actresses speculated for a role in the series include Amy Adams and Sandra Bullock.

“The characters are all new, but I’m deeply in love with each of them,” he said. “We’ve got the entire series broken out with a couple of scripts, and we’ll probably start casting in earnest in the coming months.”

Pizzolatto also revealed that the next season will take place in California–“not Los Angeles but some of the much lesser-known venues of California.

He had previously told HitFix  that the new season would be about “hard women, bad men and the secret occult history of the United States transportation system.”