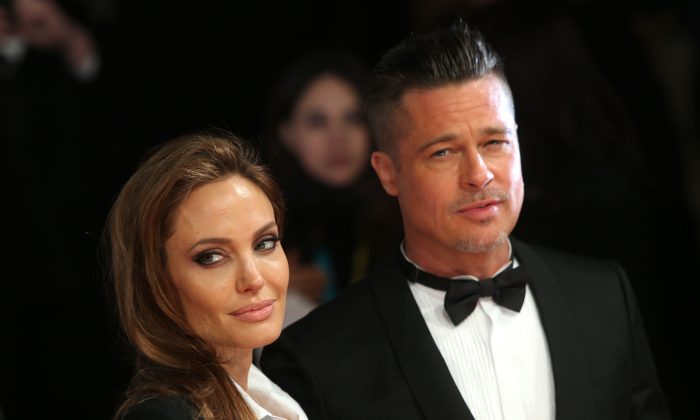 The rumors about Brad Pitt starring in True Detective season 2 are heating up as a source now says that he’s close to signing a deal.

The prolific movie star is set to take a turn in television as both True Detective lead roles are up for grabs with the exit of Matthew McConaughey and Woody Harrelson.

A sources told the Daily Star that Pitt is close to a deal.

“Brad is already part of the HBO family and if commitments allow he will be part of the second season of True Detective,” a senior television source told the Star.

“The quality of the scripts means the biggest A-listers in the world want the role.”

The news follows a HollywoodLife report in March in which another insider said:

“Brad’s name has come up many times, it’s just a matter of what his other commitments are. It’s the show everyone wants to be on, because the writing and the roles are just so exquisite and complex. Brad has tight relations with HBO — he teamed up with Ryan Murphy last year to produce the HBO movie The Normal Heart. I know everyone would be thrilled to have him onboard.”

True Detective season 2 is going to premiere in 2015.

Other actors and actresses speculated by fans in regards to who would fit into the show have included Amy Adams, Sandra Bullock, and Edward Norton.