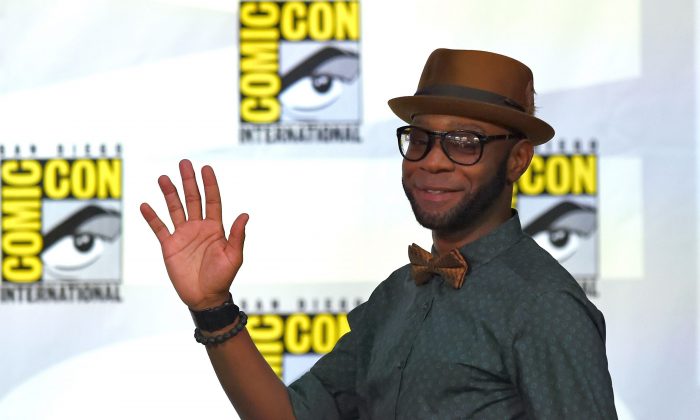 A star on HBO’s “True Blood,” Nelsan Ellis, died aged 39, his manager confirmed over the weekend.

Ellis, who played Lafayette Reynolds in the horror-drama series, died due to complications from heart failure.

“He was a great talent, and his words and presence will be forever missed,” his manager Emily Gerson Saines told the Hollywood Reporter on July 8. “Nelsan has passed away after complications with heart failure,” Saines added.

In a statement, HBO said it was “extremely saddened to hear of the passing of Nelsan Ellis.”

“Nelsan was a longtime member of the HBO family whose groundbreaking portrayal of Lafayette will be remembered fondly within the overall legacy of True Blood. Nelsan will be dearly missed by his fans and all of us at HBO,” the statement read.

He also starred in 2011’s “The Help,” appearing alongside Viola Davis and Octavia Spencer. Spencer paid tribute to Ellis on Twitter: “Just got word that we lost @nelsanellisofficial. My heart breaks for his kids and family.”

Manganiello wrote that he had been “crushed by the loss of my friend.”