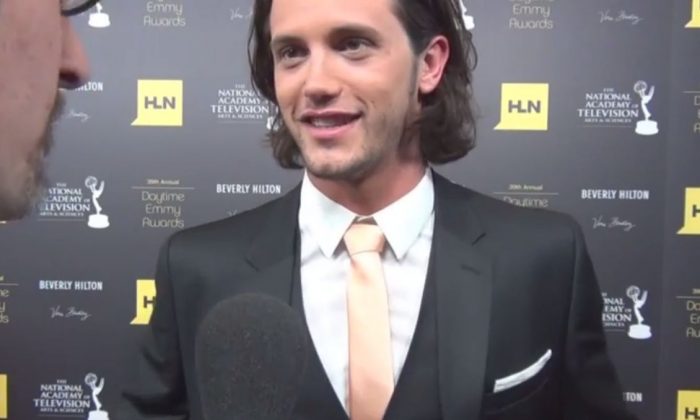 “True Blood,” when it returns for its seventh season, will feature Nathan Parsons–of “Bunheads”–cast as James.

The role was previously played by Luke Grimes, who said he wanted to be released from the show’s contract over the creative direction of the character.

“He initially joined the show because he wanted to work with [his Forever co-star] Deborah Ann Woll,” a source close to the actor told TVLine. “But when he started reading the scripts for Season 7, he was disappointed to learn that they were going in a completely different direction with James.”

The news comes days after Stephen Moyer, who plays Bill Compton, hinted that there might be a “True Blood” movie.

“There you have it! If luck holds out then ‘True Blood” may follow in the footsteps of ‘Sex and the City’ and ‘Entourage’ and have its own movie released in the summer of 2016. In the meantime, the final season of True Blood’ has begun filming and will premiere this summer. Don’t forget, you can catch ‘Free Ride’ beginning this weekend On Demand or maybe in your local movie theater. Check your local listings,” he said.

HBO later told BuzzFeed that there’s “nothing at all to confirm” about a film.