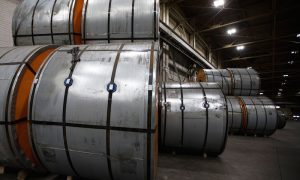 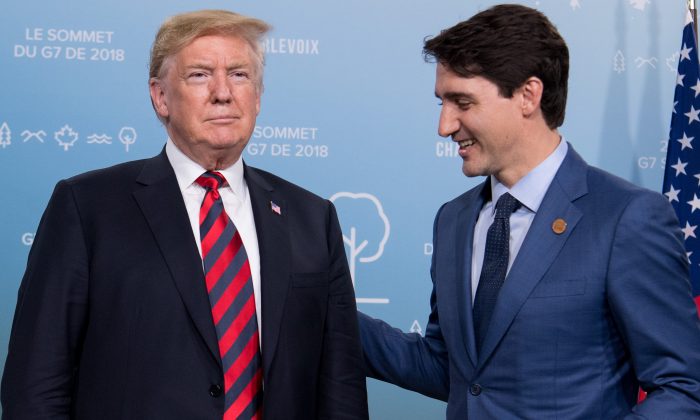 Canadian Prime Minister Justin Trudeau and U.S. President Donald Trump agreed in a phone call Monday that they would continue to seek the release of two Canadians detained in China.

The Chinese regime has pressured Canada to exempt Meng, who was arrested in Vancouver on Dec. 1, 2018, from the extradition request, but Canadian authorities have said they cannot do that due to treaty obligations with the United States.

Beijing was furious over Meng’s arrest, and the subsequent detention of former Canadian diplomat Michael Kovrig and Canadian entrepreneur Michael Spavor is widely seen by China analysts as retaliation for her arrest.

The United States came out strongly on the side of Canada in response to the detentions, and Trudeau thanked Trump for his support. A White House readout of the call described the detentions as “unlawful.”

“The Prime Minister thanked the President for the strong statements of support by the United States in response to the arbitrary detention of two Canadians in China,” the Prime Minister’s Office said in a statement released after the call. “The two leaders agreed to continue to seek their release.”

Other countries that have spoken out in support of Canada include the U.K., France, Germany, the EU, and Australia.

Canadian consular officials in China visited Spavor today, Global Affairs said in a statement. Both men have had consular access at least once, and their families continue to receive consular services.

U.S. prosecutors allege Meng, who is currently out on bail in Vancouver, defrauded several U.S. banks by misrepresenting payments from Iran, which would violate U.S. sanctions. The United States has until the end of January to make its formal extradition request.

Both Trudeau and Trump agreed Meng’s case should be handled by the courts.

The two leaders also talked about bilateral trade issues during the call. The PMO statement says they “discussed next steps in addressing steel and aluminum tariffs,” but no further details were provided.