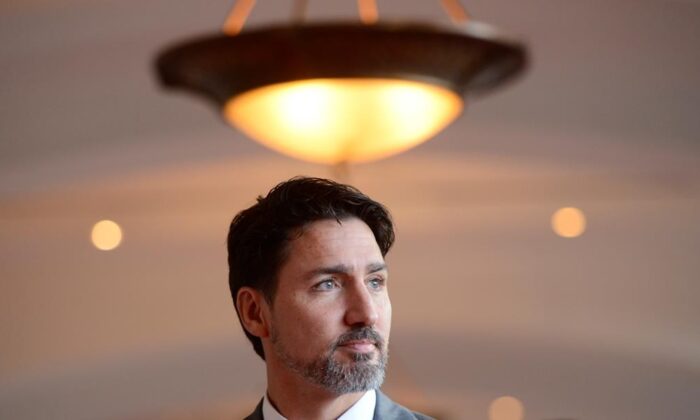 Trudeau to Take Plea for UN Security Seat to Caribbean Next

OTTAWA—Prime Minister Justin Trudeau will head to the Caribbean next week to make his pitch to a new audience for why Canada should be given a seat on the UN Security Council.

Trudeau is to fly to the island nation of Barbados on Feb. 17 for a two−day visit that coincides with a gathering of leaders from the Caribbean Community, or Caricom.

While Trudeau is expected to talk to Caribbean leaders about climate change, given the region’s particular vulnerabilities to its impacts, the Security Council seat will also figure prominently.

The visit south will come after Trudeau concludes a week−long voyage shaking hands with leaders in Africa and Europe in an attempt to lock down votes for a seat at the Security Council table from those countries.

Canada, Norway, and Ireland are the three countries vying for two seats available to Western European countries and Canada, which the winners will occupy for two years.

Canada last sat on the Security Council in 2000, with Stephen Harper’s Conservative government having lost its bid for a seat in 2010.