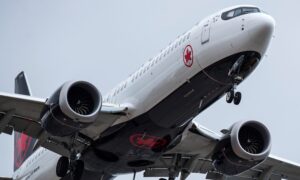 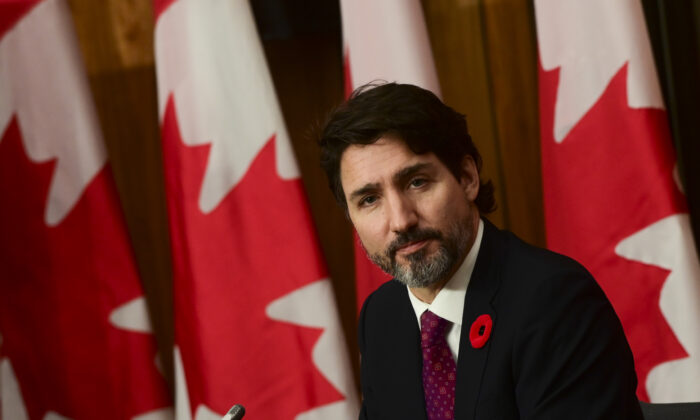 OTTAWA—Prime Minister Justin Trudeau said Monday that his government is launching a $1.75-billion fund to expand high-speed internet to Canadians in rural and remote communities.

The Universal Broadband Fund that was part of the Liberal budget announcement in early 2019, months before last year’s federal election, has taken longer than expected to be officially launched.

But the PM and several of his ministers said they used the time to make the funding process less cumbersome and more relevant to communities, recognizing that the COVID crisis has made good internet an even higher priority than before the pandemic.

“The program we are launching today … reflects the advice and recommendations on how best to solve the most important infrastructure challenge of our time, how to strengthen our connections,” said Maryam Monsef, minister for rural economic development.

“We were ready to go, in March, with the new Universal Broadband Fund. And then the pandemic hit.”

In response, the government consulted with members of Parliament from rural areas and officials with local governments that were overloaded by the demands of the COVID crisis.

“We heard that the processes have to be streamlined and more easily accessible,” Monsef said. “We also heard that communities are, rightfully so, impatient to see progress.”

As a response, she said, the government is ready to accept applications immediately, there’s a new service to assist with navigating the system, and $150 million of the $1.7 billion is designated for projects that are ready to be completed by next November.

Trudeau said the Universal Broadband Fund will see 98 percent of Canadians connected to high-speed internet by 2026—crucial in an era when virtual communication is an essential part of daily life.

“We’re all going online to stay in touch with family and friends. Now more than ever a video chat cutting out during a meeting or a connection that’s too slow to upload a school assignment, that’s not just a hassle, that’s a barrier.”

The program, announced originally in the Liberal government’s 2019 budget as a $1-billion fund, includes $750 million of added cash to advance projects with partners such as the federal infrastructure financing agency.

In addition to the Universal Broadband Fund, the government announced a $600-million deal with Ottawa-based satellite company Telesat to link up particularly remote communities with high-speed broadband via satellite.

Innovation, Science and Industry Minister Navdeep Bains said Telesat’s low-orbit satellites are scheduled to be deployed in late 2021 and service is projected to begin in 2022.

Bains also acknowledged that many communities in the North have faced bracingly high internet fees. He said the government believes competition among different service providers would “enable the price points to go down.”

The Universal Broadband Fund is only one of many federal programs, often with similar or complementary mandates.

For example, it’s partly an evolution of the Connect to Innovate program that the Trudeau government announced in its first mandate, to connect more households to the internet, and partly a complement to its $35-billion infrastructure bank.

The Liberals created the Canada Infrastructure Bank in 2017 to entice funding from private-sector partners to fuel what the government has called “transformational” infrastructure projects that would create 60,000 jobs.

However, the bank has been criticized for its relatively small number of investments in fewer than a dozen projects so far and both the Conservatives and NDP promised in the 2019 election to abolish the bank if they were voted into power.