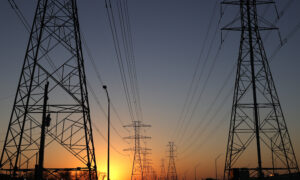 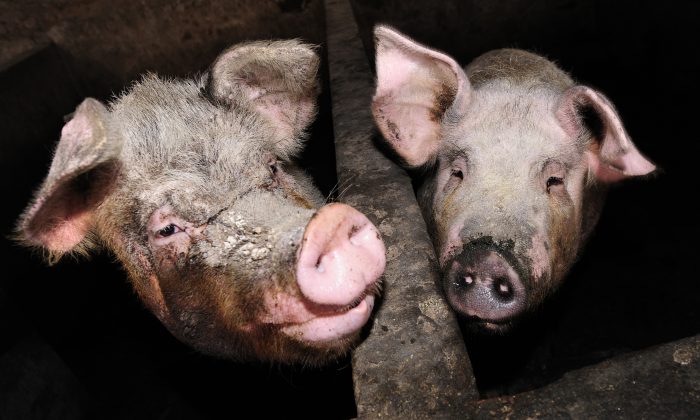 Truck Crash Sends Pigs All Over Interstate Near Dallas

A number of pigs escaped from a tractor-trailer truck that crashed on Interstate 45 near Dallas, Texas, on Thursday, according to media reports.

The accident, which occurred at 6:30 a.m. local time, took place when the truck hit a median in Wilmer, KTVT reported.

The vehicle then tipped on its side and caught on fire.

More significantly, a number of pigs escaped from the truck’s confines. They were spotted running on the highway.

Emergency workers are working to round up the escaped animals.

All lanes of Interstate 45 were shut down after the after the accident.