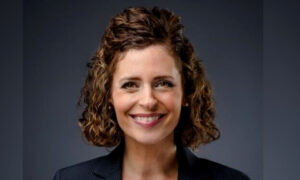 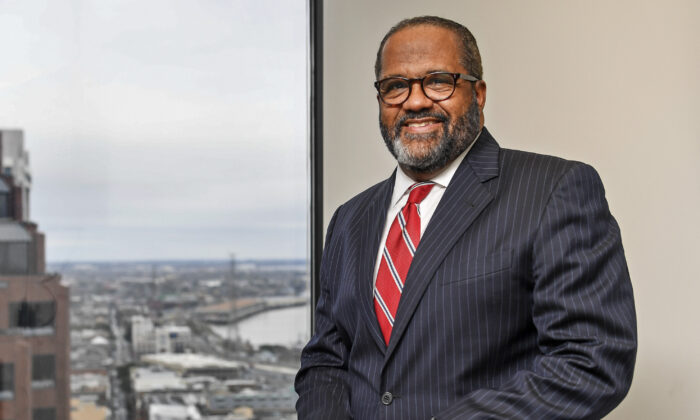 Democrat Troy Carter won the runoff round of the special election for the Louisiana U.S. House seat vacated by former Rep. Cedric Richmond (D-La.), who stepped down to take a role as a White House senior adviser.

Carter won with 55 percent of the vote to fellow Democrat Karen Peterson’s 45 percent, according to the Louisiana Department of State; unofficial figures peg the turnout in the election at 16.6 percent.

A total of at least seven Democrats and several Republicans competed for the Bayou State’s 2nd Congressional District seat. Carter received the most votes (36 percent) during the first round of the special election on March 20. Peterson received 23 percent at the time. Neither reached the 50 percent threshold, triggering the runoff.

The 2nd Congressional District, which includes most of New Orleans, has been one of the safest Democratic districts for more than a century. From 1891 until the 1960s, Democrats kept a hold over the district through voter suppression and by disenfranchising black voters, including through poll taxes and subjective literacy tests. After regaining their franchise in the 1960s, black voters began to back Democrats.

The district has been majority-black since 1984.

Richmond was named the co-chair of the Biden transition team in September 2020. Biden appointed Richmond to serve as the director of the White House Office of Public Engagement and a senior White House adviser.

During his tenure in Congress, Richmond served as the chairman of the Congressional Black Caucus from 2017 to 2019.

The Louisiana special election on March 20 also included a contest for the 5th Congressional District seat left vacant by the death of Republican Rep.-elect Luke Letlow. Letlow’s widow, Julia Letlow, also a Republican, won the special election with 65 percent of the vote. Letlow was endorsed by former President Donald Trump.