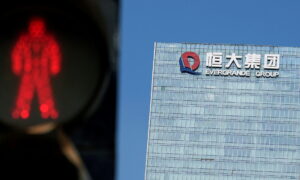 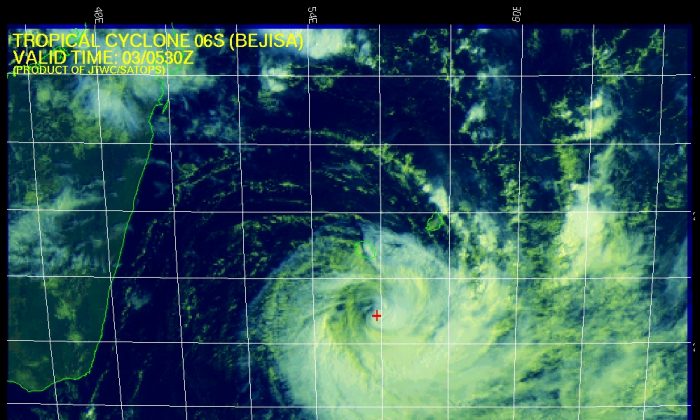 The cyclone also cut off around 82,000 homes from power, according to Euro News.

The impact on Mauritius, where it was expected to hit late Thursday and Friday, has not yet been recorded.

A Reunion resident said: ““I’ve never seen anything like this. You see it on TV, but it’s not very pretty in reality. I was on the porch, and luckily I came in, because everything could have collapsed on my head.”

The Roland Garros airport was closed on the island while services such as mail delivery were suspended.

The storm was expected to impact Reunion more than nearby Mauritius, but the potential impact on Mauritius still prompted warnings from the government.

Damage to homes and flash flooding was expected. Around 100,000 residents on Mauritius, an island in the Indian Ocean that is to the east of Madagascar, were going to be impacted.

Lynn Jenner of the Goddard Space Flight Center at NASA said that winds reached up to 1656.5 miles per hour with gusts of up to 155 miles per hour, or a hurricane strength storm.

Bejisa’s eye which was so prominent in the last satellite image has now begun to wink out of existence and to dissipate in strength.  Bejisa’s current location is 160 miles SSE of St Denis, La Reunion and is moving south southeast at 8 knots.  Even though Bejisa has begun to dissipate, it is still a very strong storm with maximum sustained winds of 75 knots gusting to 90 knots.

“Since it has already passed La Reunion and Mauritius, it is no longer threatening any landmasses, however La Reunion continues with a Code Blue alert due to the outer bands still passing over the island.  Maximum wave height is 26 feet.  It is expected that over the next twelve hours the storm will veer southwest and continue its weakening trend.”