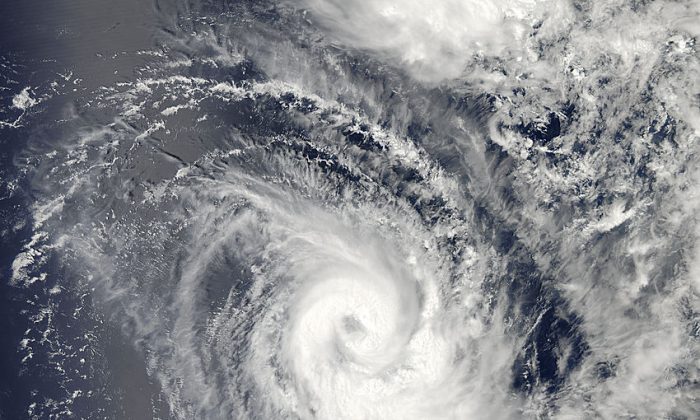 Tropical Cyclone Amara is headed toward the Mauritius’ Rodrigues Island, prompting warnings, and weather forecasters say the storm is expected to strengthen.

The storm has hurricane-strength winds as of December 19, at about 120 miles per hour, NASA said. The winds have been combined with heavy rain.

Amara, currently in the middle of the Indian Ocean, has the Republic of Mauritius on alert. The Rodrigues Island is expected to get hit, as well as other islands, reported Afrique Jet.

“The Mauritian Meteorological services have indicated that Amara represents a potential danger for Rodrigues island, given its current position as well as its trajectory,” it reported.

By December 21, the storm is forecasted to turn to the southwest.