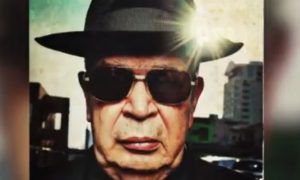 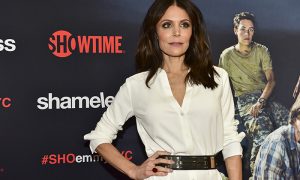 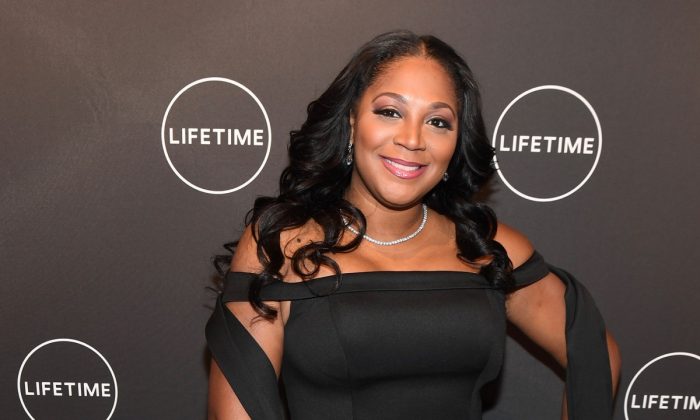 Trina Braxton’s ex-husband died at the age of 43, after battling cancer.

Braxton released a statement via an Instagram photo showing Braxton, Solis, and the two sons they had during their marriage:

“[A] chapter permanently closed for my sons and I. For over 16 years, Gabe Solis was an essential part of our lives.”

She also apologized to those who only learned of Solis’s situation through the media.

“Unfortunately, someone leaked the story before we could make everyone aware of his passing, and I apologize to those friends and family members for finding out through social outlets. I also apologize directly to the Solis Family.”

“He was a father to my boys, a son, brother, and friend to many and I would appreciate privacy and respect as we grieve his unexpected departure,” Braxton also wrote in the statement.

Solis and Braxton divorced in 2015, but they remained friends. The two appeared on an episode of “Iyanla: Fix My Life” this year to try to bring closure to issues that affected their marriage and led to their divorce.

On the episode, Solis revealed that he loved Braxton but she bullied him during their marriage. Braxton said through tears that she was not aware that she did that. The episode suggests the marriage was a continuation of the pattern of bullying Solis experienced in his life prior to marriage.

One of the couple’s sons told Iyanla that he has no relationship with his father and that his mother told him that Solis mistreated her in ways that affected her self-esteem. Iyanla responded by saying those are inappropriate conversations to have between a mother and son.

According to the WE TV website for “Braxton Family Values,” the reality TV series that explored the celebrity life of the Braxton family of singers, Solis was a software developer. He was born in the tiny town of Palacios, Texas, to Mexican parents.

Solis attended Georgia State University, after time in the Air Force. He met Braxton in a bar in Atlanta. Solis proposed to Braxton after taking her to see a theatrical production of “Dreamgirls.” Braxton agreed to marriage but didn’t like the ring Solis presented, so they exchanged it, according to the show’s website.

The show’s website also writes that Trina is the entrepreneur of the Braxton sisters. She created The Bass Mint recording studio and is the founder of production company Soltri Entertainment. She studied at Nick Conte’s Professional Actors Studio and has acted in independent films and in plays.

Earlier in December, TMZ reported that Braxton defended the classic song “Baby It’s Cold Outside” when asked about what she felt about radio stations banning the song. Although she agreed one line in the song was questionable, overall the song was a classic that should not be touched.

About six hours after Braxton posted to Instagram about the death of her ex-husband, she made another post, a video post about a house with extravagant Christmas decorations, decorated to a degree she has never seen before.