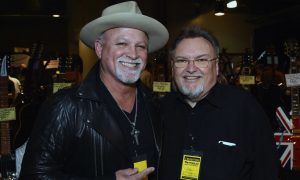 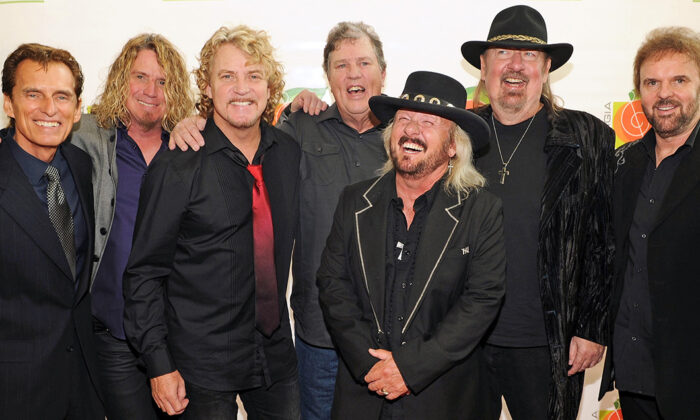 Entertainment industry peers and fans expressed their condolences after learning a popular musician died on Oct. 6.

The rock band “38 Special” confirmed one of its bassists, Larry Junstrom, has passed away at the age of 70.

“The big man on the big bass has left us,” a spokesperson from the rock band said on Facebook.

“My first show with 38 Special was the [1977] Super Bowl of Rock,” Junstrom said back in 2004 according to Ultimate Classic Rock. “To this day [it is] one of the biggest shows we have ever done.”

Junstrom described the performance in front of an audience of 100,000 people at Soldier Field in Chicago as unforgettable.

“I will never forget it—the acts on the bill were Journey, Skynyrd, Ted Nugent, and several other bands,” he said. “I was so nervous before that show that I could not sleep for three nights before, but once I hit the stage, it was natural, and everyone said I did great.”

38 Special will remember Junstrom for rocking “arenas all over the world.”

“[He] succeeded in living his dream,” the spokesperson said on Facebook. “We will miss our friend and partner.”

Rock Talk Host Mitch Lafon doubts there will ever be another bassist like Junstrom.

“He was truly one of a kind, a congenial traveling companion and a great friend to all with a humorous slant on life that always kept our spirits high. A kind man with a big heart for everyone who crossed his path—there will never be another like him,” he said on Twitter. “We are sending our devoted love, strength, and comfort to his wife, Thania, and Larry’s family.”

“Wow, wow, another big loss in southern rock,” he said on Twitter. “Rest in peace, Larry Junstrom. [He was an] amazing bassist for 38 Special and Lynyrd Skynyrd early on.”

One fan noticed a pattern in the recent death of celebrities who were all aged in their 70s.

“What’s up with everybody died at 70?” ABPC President Michael J Ovens said on Twitter. “Cut it out, you’re freaking me out.”