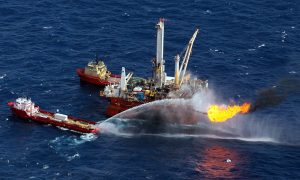 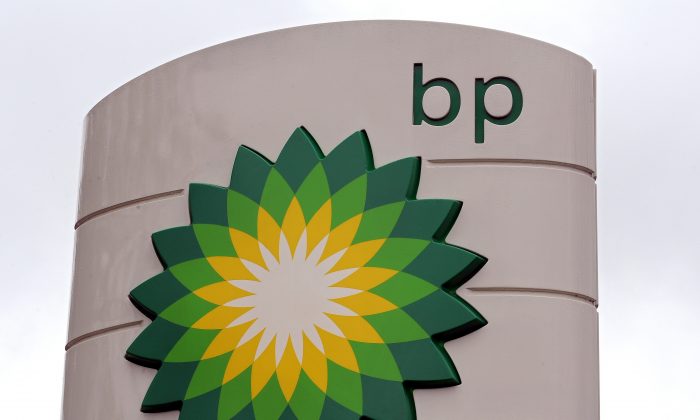 A BP petrol station in Manchester, England, on July 27, 2010. (ANDREW YATES/AFP/Getty Images)
US

NEW ORLEANS—A federal trial is set to begin in New Orleans for a former BP executive accused of obstructing a congressional investigation into the 2010 Gulf oil spill.

David Rainey has pleaded not guilty to charges that he obstructed the investigation, and that he made false statements about his calculations of the rate at which oil was flowing from BP’s Macondo well.

The Deepwater Horizon oil rig exploded in flames in April 2010, killing 11 people and spewing millions of gallons of oil into the Gulf of Mexico for months. The well wasn’t capped until mid-July of that year.

U.S. District Judge Kurt Engelhardt is presiding over the trial. Jury selection is scheduled to begin Monday; the trial is expected to last about three weeks.