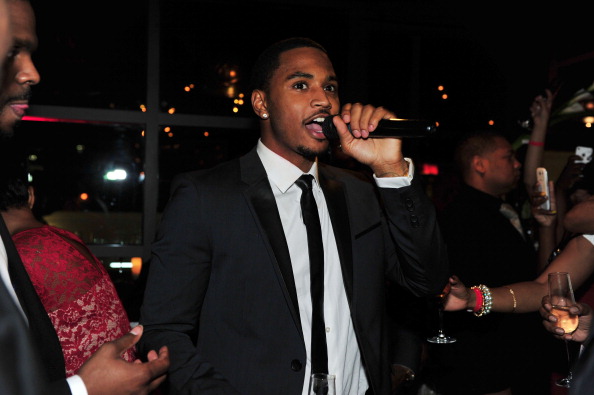 Trey Songz, the singer, responded this week to allegations about his personal life, which went viral.

The article–which claimed he made a “confession”–was published on a “satire” news site called Huzlers.com earlier this week.

Huzlers doesn’t post real news stories, and it has a disclaimer saying so. “Huzlers.com is a combination of real shocking news and satire news to keep its visitors in a state of disbelief,” it says.

The fake Trey Songz article says: “Although, only being posted a few hours ago, it managed to reach 57k Retweets and almost 53k Favorites before being deleted. To 7.2 Million followers on the site, it’s not much of a secret anymore. Trey Songz has refused to speak to reporters or the media in general after the confession. We know the situation will cause controversy in the music world. We will update you soon on Trey Songz.”

After the story went viral, the singer responded via Twitter.

“The things you people craft up with hatred in your hearts. The things people believe without question, or validity, all baffles me,” he wrote.

He added: “Photoshop and a retweet is all people need to believe, any and everything. I feel bad for the impressionable, no minds of their own.”