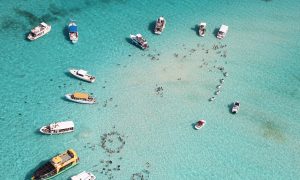 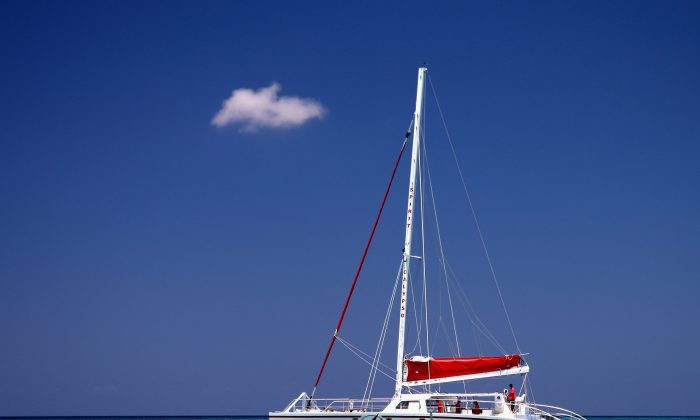 The leak of documents from Panama-based law firm Mossack Fonseca shone a spotlight on British offshore financial centres, with more than half of the 214,000 companies exposed registered in the British Virgin Islands alone.

Seven of Britain’s 14 overseas territories have been named by the Tax Justice Network as “secrecy jurisdictions” – Anguilla, Bermuda, the British Virgin Islands, the Cayman Islands, Gibraltar, Montserrat as well as Turks and Caicos.

The advocacy group’s 2015 Financial Secrecy Index ranked the Caymans as the fifth worst offender worldwide, while Britain is in 15th place.

But if Britain and its territories were considered as one entity, they would top the index.

The territories make their own domestic laws, allowing them to offer low or no taxes, but can reassure investors that Britain will step in if there is political or economic turmoil.

They were once described by a British minister as “sunny places for shady people” but most have bowed to international pressure to open up in recent years.

They have signed agreements to share financial information with other countries’ tax authorities, and to give British police access to information on who benefits from anonymous investments.

But campaigners say this is not enough, and they are pushing for public registers of so-called beneficial ownership.

Ronen Palan, professor of international politics at City University London, said much progress had been made on transparency in recent years but a major problem remained.

“They have no incentive to regulate this very well because their business is attracting offshore finance,” he told AFP.

The two British overseas territories ranked highest as offenders in the Financial Secrecy Index are the British Virgin Islands and the Cayman Islands.

Here are some key facts about the two archipelagoes:

Mossack Fonseca incorporated 113,000 companies in the British Virgin Islands, a collection of more than 60 islands in the Caribbean which feature at number 21 on the Financial Secrecy Index.

Four decades ago it was a poor agricultural community, but it is now among the top five investors in Russia and China, according to a 2014 report by the OECD.

The Tax Justice Network says it is the world’s leading centre for company incorporation, with 479,000 shell companies still active in early 2015 – despite having a population of under 30,000.

According to the United Nations trade agency UNCTAD, it received $56.5 billion (50 billion euros) in foreign direct investment in 2014, while FDI outflows accounted for $54.3 billion.

But he added that “legitimate businesses have a right to basic privacy and confidentiality in their affairs”.

Once the go-to place for international drug dealers to hide their money, the Caribbean territory is now the world’s sixth biggest banking centre, according to the Tax Justice Network.

It had banking assets worth $1.4 trillion in 2014, hosting 200 banks and more than 95,000 registered companies, and is by far the world’s leading domicile for hedge funds.

With an estimated population of 55,000, the Cayman Islands ranked fifth in the Financial Secrecy Index last year, down from third in 2013, reflecting its adoption of transparency initiatives.

A spokesman for Cayman Finance, the association representing the financial services industry, also defended its record on transparency, noting it has tax exchange agreements with 36 jurisdictions going back almost 20 years.

He said it has been sharing beneficial ownership data with British law enforcement for years but argues that a public register is unnecessary, as the current system is “very effective”.