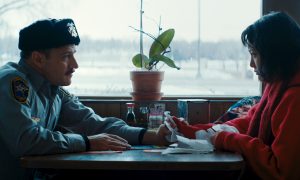 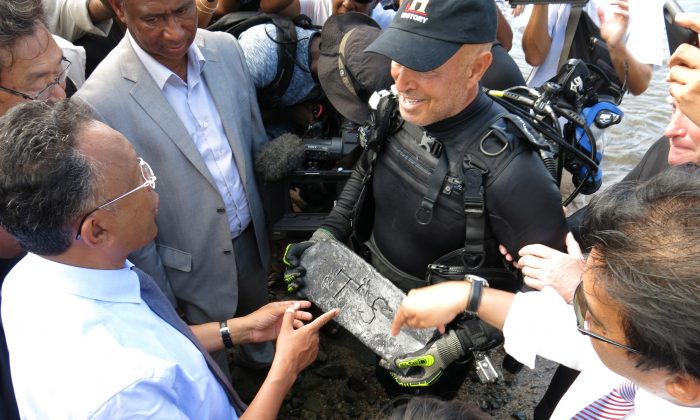 Treasure Hunter Roils the Waters as He Makes New Finds

SAINTE MARIE ISLAND, Madagascar—Barry Clifford brought up the heavy silver ingot from the bottom of a bay as the president of Madagascar waited to receive it.

The dramatic moment was just one in a lifetime of adventures that the American has experienced as he has scoured ocean beds for sunken treasure — but also another example of what critics say is his excessive hunger for the limelight.

Recorded by the gathered press, the moment off the coast of Madagascar last month was important for Clifford, who calls himself “an underwater Sherlock Holmes,” for he believes the bar once belonged to 17th century pirate Captain Kidd. Clifford, a fit 70 year old who dives regularly, has also roiled the waters among the marine archaeology community.

In a recent telephone interview from his home in Provincetown, Massachusetts, Clifford described the fascination that drives him in travels that have taken him from Uruguay to Venezuela, Scotland and elsewhere.

“You’ve got these incredible, intoxicating mysteries that are screaming at you,” he said. “And I just think — give me a break, how can anyone not want to go looking for that?”

Clifford’s most well-known find is close to his home and the area where he grew up.

In the 1980s, Clifford started bringing up artefacts from the Whydah, a pirate ship that sank off Cape Cod in 1717, including gold and silver coins, jewelry, swords and pistols. They form a travelling show that has been displayed in museums across America.

Criticism has swelled since his latest discovery in Madagascar and his announcement last year that he had found the wreck of the Santa Maria — the flagship from Christopher Columbus’ first voyage to the Western Hemisphere — off the coast of Haiti.

The United Nations cultural body UNESCO sent experts to verify the Columbus claim. After investigating the site, the team said there was no way the wreck could be the Santa Maria.

Mainstream marine archaeologists say Clifford is among the ranks of private individuals who investigate wrecks, “treasure hunters” whom the scientists dislike.

These archaeologists accuse Clifford of not taking enough care when investigating sites, not properly documenting his finds and not properly conserving objects brought up from the sea. They also say he makes wild statements about his finds he can’t prove. Clifford said he is always careful when making statements about his finds, but that his comments are often misrepresented in the press.

Ulrike Guerin, a specialist in underwater heritage for UNESCO, said the archaeologist who supervised Clifford’s recent investigations in Madagascar was not properly qualified and there were no detailed plans submitted ahead of diving.

“Work like this should be as unobtrusive as possible and we have strong doubts about that on this site,” Guerin said.

UNESCO has sent a new team to investigate how Clifford operated in Madagascar and try to verify if the silver bar he found really came from one of Captain Kidd’s ships.

Marine archaeologist Sheli Smith, who worked with Clifford for one season on the Whydah in the 1980s, said Clifford is looking for big finds he can make money from, unlike what motivates academics.

“He’s not really worried about long-term preservation, really not worried about veracity in that sense, because that’s not going to help his aspirations,” Smith said.

Clifford contests the impartiality of the UNESCO investigations into his work and fumes at the criticism.

“They call me a treasure hunter, but I don’t sell any of the things I find, and in fact I’ve put them in exhibits to tour around the country,” he said. “So what sort of a treasure hunter is that?”

He also refutes the allegations that he doesn’t work in line with relevant archaeological standards.

His work on the Whydah was supervised by the Massachusetts Board of Underwater Archaeological Resources. The organization’s chief archaeologist, Victor Mastone, said he could not speak for other sites but that “people who criticize him haven’t come to see his work here.”

But even some of Clifford’s supporters say he at times has made unjustified claims.

“He’s a very passionate guy about what he’s doing and sometimes he gets ahead of himself,” said Robert Cembrola, a marine archaeologist who has worked with Clifford on and off since the 1980s.