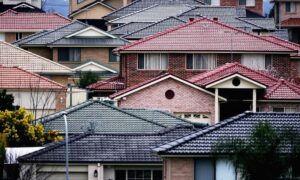 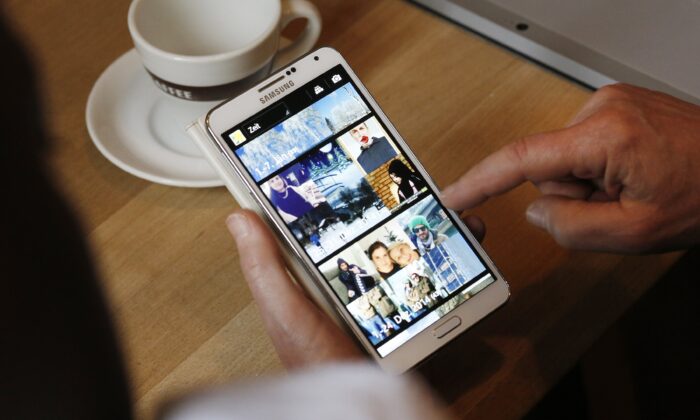 A smartphone in Vienna, on January 14, 2015. (Dieter Nagl/AFP via Getty Images)
Australia

Treasure Chest of Resources Going To Waste in Australia: Expert

Australia is currently letting a wealth of resources go to waste, argues an expert from Swinburne University, who believes the country is missing out on an incredible opportunity to recover and repurpose precious resources from old or broken mobile phones.

Professor Alan Duffy, an astrophysicist from Swinburne University, said that while the phones themselves may not work, many metal components, including gold, silver, copper, and palladium, can be re-used after being extracted.

“They represent a valuable stockpile of resources that can be recovered and re-used,” Duffy said in a statement on March 1.

Duffy is the ambassador of the non-profit organisation Mobile Muster, which has formed a partnership with the primary mobile phone providers Telstra, Optus, and Vodafone to focus on encouraging Australians to recycle their mobile phones.

“But when they are no longer of use, we throw these devices into a desk draw or cupboard. Literally letting all the materials and energy that have gone into making our devices go to waste,” Duffy said. “Extending the life of your phone and recycling when it reaches the end of its life is a first step in a circular journey that then never ends.”

Over 24 million old phones are currently not in use in Australia, and an estimated five million of those are broken. Mobile Muster estimates that if just those five million broken phones were recycled, Australia could gather well over 9,850 tonnes of mineral resources.

MobileMuster is rolling out its nationwide phone recycling campaign “Go for Zero” challenge in March. The company argues that although Australians, on average, change their phones every 2.5 years. Only three-quarters of Australians know that they can recycle old phones, and only eight percent chose to do so, according to an Ipsos survey in 2017.

There are multiple reasons that people hold on to the old devices.  Dayna Simpson, an associate professor at Monash University, explaining people hold onto their old phones due to an emotional bond or just plain old tech-hoarding.

“Over time, we use them a lot,” Simpson told the ABC. Most of the products are also built to last, Simpson argues, and that means that because they don’t stop working on us before we choose to upgrade them, “we don’t see them as waste, this isn’t rubbish, this is a possession.”

But Duffy wants all Australians to remember that recycling is a better way to treat these devices. “We go to extraordinary lengths to mine these precious resources from across the world and then ship them to giant factories to join assembly lines and then transport them again to their final markets before they end up in your hand,” he said.

That’s a lot of time, energy and resources, Duffy says, that are involved for no reason when Australia has the abilities and resources to limit this and create a secure circular economy for the country.

Currently, there are over 3,500 local collection points all over Australia to collect mobile phones and Australia Post is also offering a mailing mobile phone recycling service.