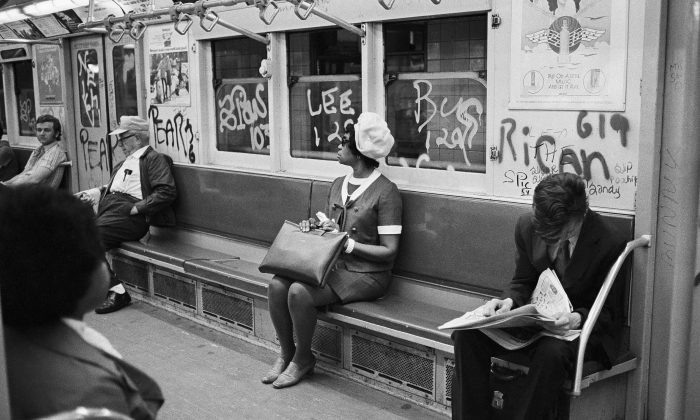 Travel Through Time on NYC Subway With These Historical Photos (Video)

Dive with us into the history of the New York City Subway. Starting with the opening of the futuristic Fulton Center transit hub in 2014, we’ll go back all the way to 1901 when the excavation for an underground train line took place. Enjoy the ride!


Martha Stewart on the NYC subway in the sixties. pic.twitter.com/0qoUi6wxOc