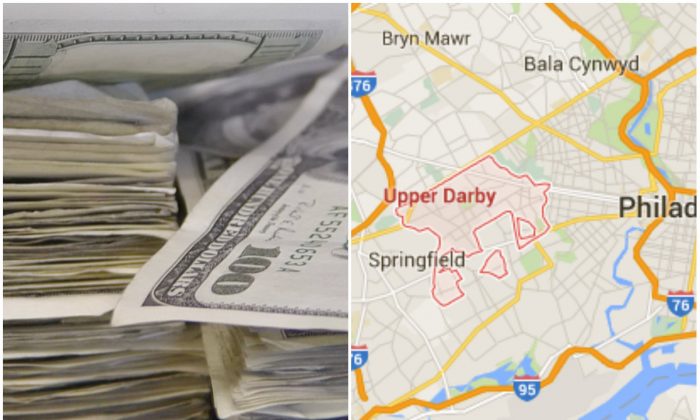 UPPER DARBY, Pa.—A suburban Philadelphia transit worker has found a bag loaded with over $15,000 in the middle of a road and turned it in to police.

The Philadelphia Inquirer reports that Bob Tracey was driving home from work Monday night when he spotted the black bag.

Tracey says he thought it was a purse. But when he opened it, he saw dozens of crisp $100 and $20 bills.

It’s unclear who lost the money.

Tracey says his wife assured him he did the right thing and set an example for his two daughters.