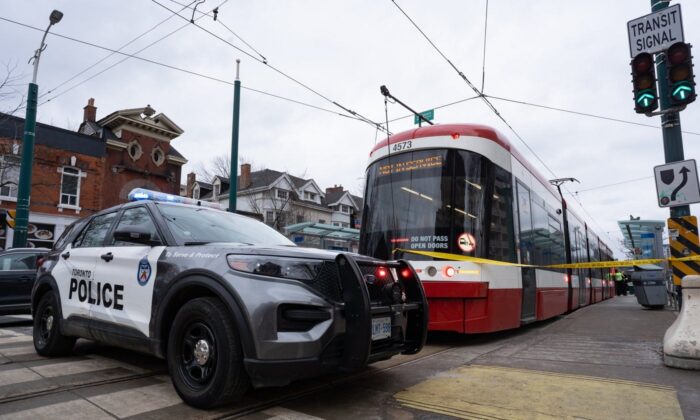 The president of a Canadian transit union wants to convene a national task force as violent attacks on public transit reach what he calls “crisis levels”.

Amalgamated Transit Union Canada national president John Di Nino says the task force should include all levels of government and transit agencies from across the country.

The call for a national transit safety task force comes after a string of violent attacks targeting workers and riders on the Toronto TransitCommission.

In the past week, police say two uniformed TTC workers were assaulted on their way to work, a woman was stabbed on a streetcar and a TTC driver was shot with a BB gun.