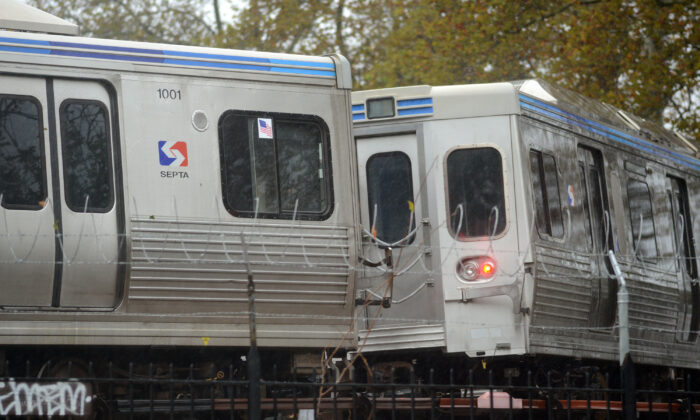 The School District of Philadelphia is warning parents that it might be forced to revert back to “100 percent virtual learning” if workers providing transportation for students and teachers go on strike.

In a letter sent to parents Monday, Superintendent William Hite said that Transit Workers Union Local 234 has voted to authorize a strike. The union’s contract with Southeastern Pennsylvania Transportation Authority (SEPTA) will expire on Oct. 31, meaning that a strike could occur on Nov. 1, if a new contract agreement can’t be reached by then.

Some 60,000 Philadelphia students rely on SEPTA for daily commute, as do many teachers and staff members, Hite said, adding that a nationwide driver shortage is already disrupting his district’s operations.

“The School District of Philadelphia is not directly involved in these contract negotiations,” he said. “However, it is clear that a SEPTA strike would have a devastating impact on the operation of our School District and our ability to sustain in-person learning five days a week for all students—something we all worked extremely hard to make happen for all students this school year.”

Hite then called on SEPTA and its labor union to reach a non-strike resolution to keep the schools open.

“While I respect the right of any union member to advocate for themselves, it is my greatest hope that this strike can be avoided so that we can continue to keep our schools open and best support the social, emotional, and academic needs of our students without additional disruption,” he said.

The union also expressed frustrations with the Democratic majority on the SEPTA board, saying that the Democrats are not delivering their promises to the workers who helped them get elected. “This is unfortunate,” it said.

Meanwhile, SEPTA said it has offered a short-term deal that includes pay increases and other benefits, as well as a long-term proposal that would address “future uncertainties.”

“We have to find a way to provide fair wages and benefits to employees, while also facing the challenges ahead,” SEPTA spokesperson Andrew Busch told local NPR station WHYY, adding that the agency is relying on federal aid money to “stabilize operations.”

“SEPTA continues to lose approximately $1 million a day in revenues due to sharp declines in ridership, and with more employers embracing telework as we move into recovery, we know that ridership will not return to where it was in February 2020,” he said.