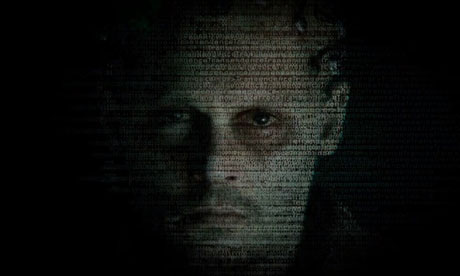 The Transcendence movie starring Johnny Depp is due out in a couple of months with an April 18, 2014 release date, and a trailer has already been released.

The story follows a terminally ill scientist as he downloads his mind into a computer.

“This grants him power beyond his wildest dreams, and soon he becomes unstoppable,” the plot summary describes.