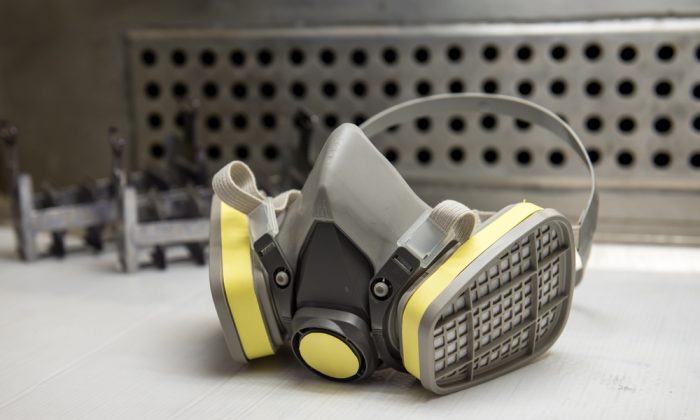 MONTGOMERY, Ala.—A federal terrorism response center in Alabama mistakenly used the lethal form of the toxin ricin as it trained thousands of firefighters, paramedics and other emergency responders during the past five years.

Federal Emergency Management Agency spokeswoman Alexa Lopez said FEMA’s Center for Domestic Preparedness is supposed to use a form of ricin that is safe to humans in training exercises.

However, she said that last month staff discovered a discrepancy in documentation and it appeared the center had been receiving the lethal form of the toxin from a vendor since 2011.

Nearly 10,000 responders trained at the center over those five years.

Lopez said there is no indication that any students, who wear full protective gear during the exercises, were harmed. She says the Department of Homeland Security’s Inspector General has been asked to investigate.