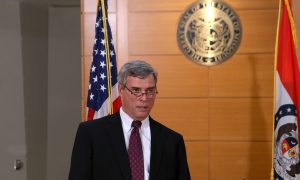 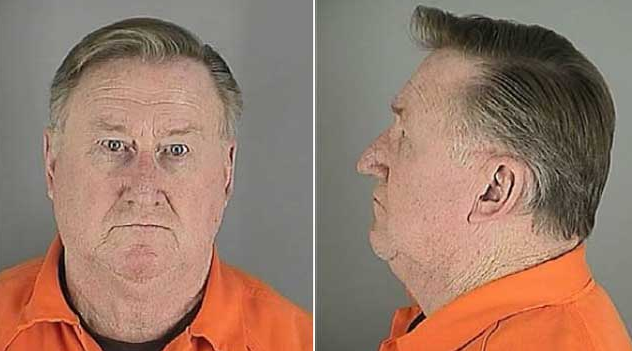 Raymond Kenneth Kmetz, a man who shot two policemen in New Hope, MN, on Monday, hit a streak of misery before he was shot dead by police on the scene of his crime. The two officers sustained non-life threatening injuries.

Kmetz, 64, opened fire on a group of policemen inside New Hope City Hall around 7 p.m. The officers were just exiting the city hall chambers after two of their new colleagues were swore in.

Kmetz hit two of them before the officers gunned him down.

A video has been uploaded to Youtube showing footage from the council chambers. As the shots are heard, New Hope City Council Member John Elder calls on the people inside to take cover.

Kmetz, identified by family after the shooting, ran a landscaping business on Nevada Avenue in Minneapolis since 1971, but got sued several times for not paying his bills.

In 2008, when the recession hit, Kmetz got evicted from his home in Crystal, MN, together with his wife Emily.

A year later he was ordered by a court into a mental institution as “mentally ill and dangerous,” court records show.

Before he got released a year later, his wife divorced him.

In 2012 he was ordered to a mental institution again. He was discharged in summer 2013.

A family member said he had a few run-ins with the police before, CBS reported, but court records show only one misdemeanor assault charge in 1986. The family didn’t say what his motive could have been.