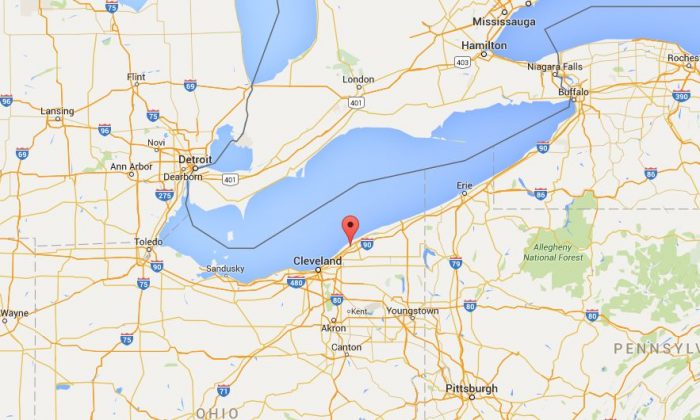 Traffic Detoured on Route 2 in Mentor, Ohio, Due to Multiple Accidents

The Ohio state Route 2 westbound lane was temporarily detoured near Mentor at the Route 306 exit, according to media reports.

The road was detoured because of multiple accidents.

Meanwhile, a portion of Interstate 90 west near Leroy was closed due to several accidents.

The Lake County Sheriff’s Office says that I-90 westbound between Vrooman Road and state Route 44 was closed, Fox8 reported.

The snowfall is part of a significant weather storm that is pounding the Great Lakes area on Monday.

Police recommended avoiding the area unless necessary due to snowfall and deteriorating road conditions, the News-Herald reported.

“As is typical, the heaviest snow totals will occur in such notoriously snowy locations as the Keweenaw Peninsula and the eastern Upper Peninsula of Michigan, northwest Lower Michigan, northeast Ohio, northwest Pennsylvania and southwest New York, including the Buffalo “Southtowns”, and the Interstate 81 corridor from Syracuse to Watertown, New York,” says Weather.com.

It added: “Up to 10 inches of snow has been measured in northeast Ohio near Ashtabula. Just across the border in Cranesville, Pennsylvania, 14 inches of snow had fallen as of late Monday morning.”