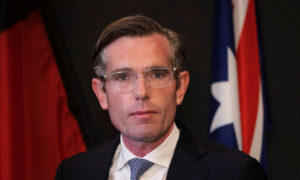 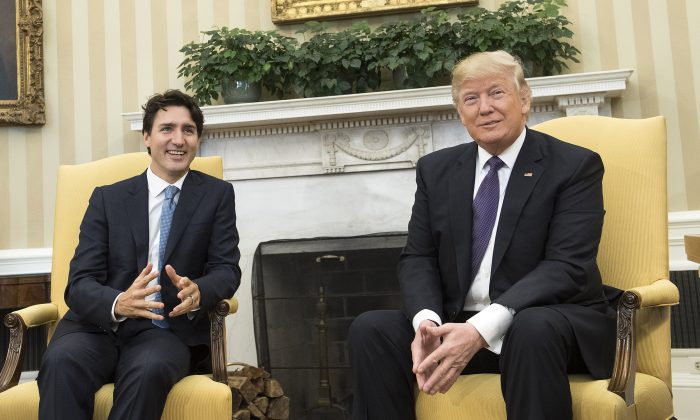 Complaining about Canadian softwood-lumber and dairy products, President Trump seems unaware that Canada is currently the No. 1 market for 35 U.S. states. According to the U.S. Department of Commerce, American exports of goods and services to Canada in 2015 supported an estimated 1.6 million jobs at home.

International Trade and the Trump Administration

No two nations depend more on each other for their mutual prosperity and security than the United States and Canada.

Some exports are essential to global supply chains. The current North American auto industry was built around NAFTA, with manufacturers, suppliers and retailers scattered across the continent.

The agreement allows auto parts to travel easily around North America, with some crossing the U.S., Canadian, and Mexican borders several times before being assembled into vehicles. Hasty changes to NAFTA could slow production, increase costs and ultimately make North American-made vehicles less competitive with ones made in Japan, Germany and South Korea.

The U.S. trade imbalance in goods and services with China last year, however, was US$3o9 billion, with Canada’s merchandise trade deficit with China being C$44 billion. Our two governments and others should thus initiate zero tolerance on unfair trading practices by Beijing, including currency manipulation of the yuan, the sale of consumer products made by forced labor, theft of intellectual property, and the continued refusal to honour its commitments made to the World Trade Organization on joining it in 2001.

In contrast, Japan, India, South Korea and the other rule-of-law democracies in Asia should be favored as trading partners in the region until China respects the rules of international commerce.

A major obstacle to a sustained world economic recovery is China’s continued swamping of export markets with its manipulated currency, which amounts to both an export subsidy and a tariff on imports. China’s central bank has used export revenues to buy trillions of dollars in U.S. treasury bills, partly as a means of keeping its own currency price down.

Peter Navarro, Director of the White House Office of Trade and Manufacturing Policy, has argued that consumer markets across the world have been “conquered” by China largely through cheating. These include export subsidies, widespread counterfeiting and piracy of products, and safety standards so weakly enforced that China is a hazardous place to work.

The consequences for Americans, he notes, included the eventual closing of about 54,000 factories and outsourcing of approximately 20 million related jobs mostly to China.

For all countries trading with China, Navarro has proposals to ensure that commerce with China becomes fairer. Specifically:

Canada should take similar initiatives because our own manufacturing jobs have also been similarly declining over the past two decades. According to a survey some years ago of more than 1,000 Canadian businesses, a fifth of Canadian manufacturers responded to a rising Canadian dollar by shifting production to China.

Universal values must be asserted in dealings with Beijing.  The regime continues to rely on repression to maintain itself in office, but what are diplomats from democratic nations doing effectively to show themselves to be the friends of the poor, persecuted and voiceless across China? What are they doing to advance the rule of law and human dignity?

Let’s stop listening exclusively to self-interested China business lobbies. It is now clear that some economic liberalisation in China is not necessarily going to lead to the end of political Leninism and ‘crony capitalism’ in Beijing. There is no rule of law anywhere in China; “courts” are a sham.

Many “experts” on China abroad, including Canada, kowtow to the party-state because they think that their careers require support by the party. It’s time to draw conclusions about China on trade and other issues from facts on the ground.