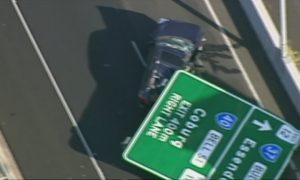 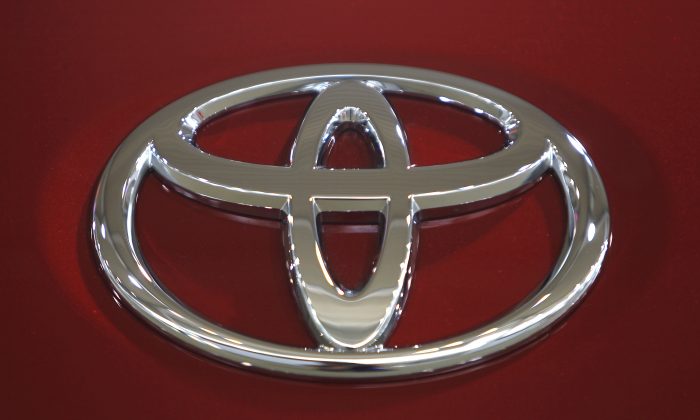 A Toyota Motor Corp logo is pictured in a showroom in Tokyo June 24, 2010. (Reuters/Yuriko Nakao).
US News

Toyota said it is recalling 1.7 million vehicles around the world as part of an ongoing recall involving a problem with Takata front passenger airbag inflators.

The Takata airbag recall has impacted most car manufacturers around the world. They were made with ammonium nitrate and are prone to exploding upon deployment, which can send flaming shrapnel at passengers—a potentially deadly situation.

At least 23 people around the world have been killed and hundreds of more people have been injured, CBS News reported on Jan. 9.

A week ago, Ford Motor Co stated that it was recalling 953,000 vehicles worldwide for Takata inflators. And prior to that, 37 million U.S. vehicles with 50 million inflators were recalled, Reuters reported.

More than 290 injuries worldwide have been linked to Takata inflators that could explode, spraying metal shrapnel inside cars and trucks. In total, 19 automakers are recalling more than 100 million potentially faulty inflators worldwide.

To date, 21 deaths have been reported in Honda Motor Co. vehicles and two in Ford vehicles. Both automakers have urged some drivers of older vehicles not to drive them until the inflators are replaced.

Takata was forced to file for bankruptcy protection in June 2017 before the firm was acquired by Key Safety Systems in April 2018.

Car manufacturers in the United States repaired more than 7.2 million defective Takata airbag inflators in 2018 as companies ramped up efforts to track down parts in need of replacement, according to a report released last month, according to Reuters.

Here is the full list of cars in the recall:

Other automakers are scheduled to replace 10 million Takata airbags beginning this month.

People can check to see if their vehicles were recalled by going to https://www.toyota.com/recall or https://www.airbagrecall.com and putting in their license plate or vehicle identification numbers.