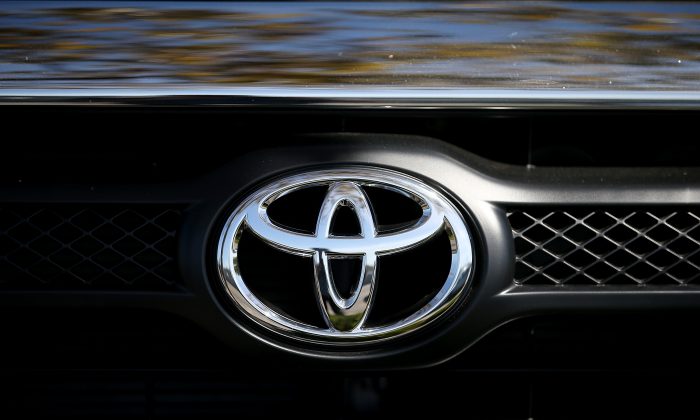 Toyota has issued a voluntary recall of about 803,000 vehicles–2012 to 2013 Camry, Camry Hybrid, Avalon, Avalon Hybrid, and Venza vehicles.

The recall was issued after a problem was discovered with the air conditioning.

Toyota found that in the vehicles, “water from the air conditioning condenser unit housing could leak onto the airbag control module and cause a short circuit, resulting in illumination of the airbag warning light,” the company said in the announcement.

“In some instances, the air bag(s) could become disabled or could inadvertently deploy.”

Toyota will apply sealant and install a cover to fix the problem.

Owners of the involved vehicles will be notified by first class mail to return their vehicles to a Toyota dealer for the repair.