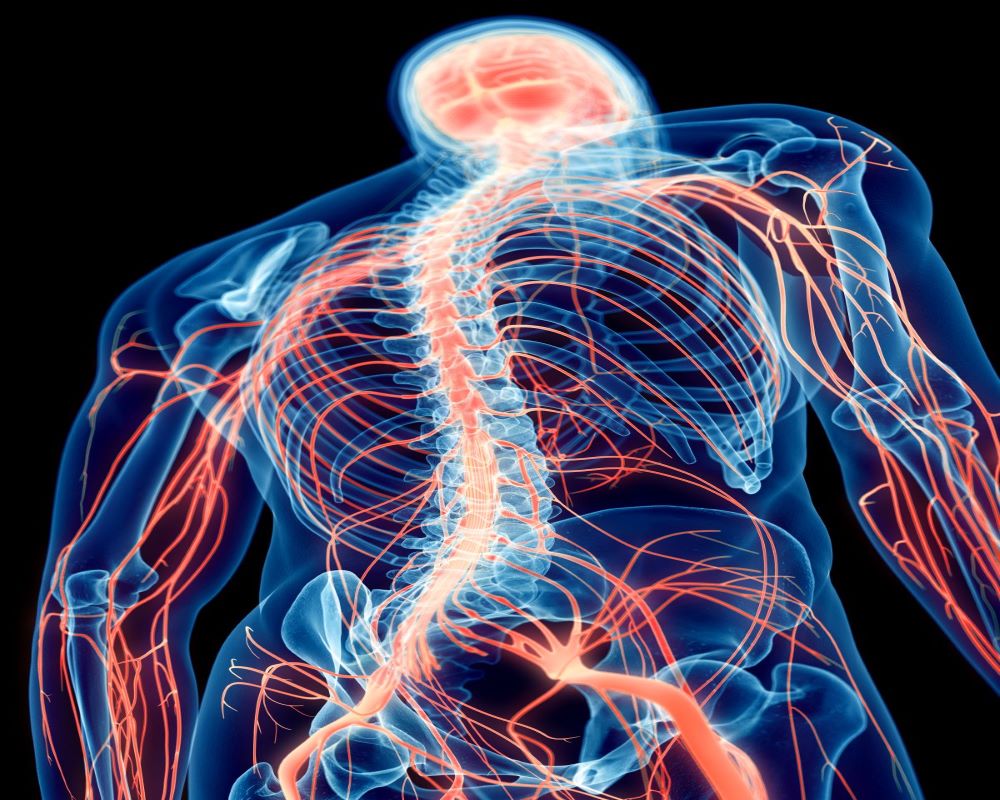 An abnormal protein known to cause rare genetic forms of motor neurone disease (MND) could be implicated in nerve cell death in all forms of the condition, Australian researchers have found.

The study, led by researchers from the University of Sydney’s Brain and Mind Centre and published in the neuroscience journal “Brain,” is the first to demonstrate that toxic changes to the protein take place in people with both genetic or non-genetic forms of MND.

“It is a big step in advancing our understanding of motor neurone disease. Our findings will direct further research and could ultimately lead to more effective treatments.”

MND is a term that describes a group of disorders that affect nerve cells known as motor neurones.

While motor neurones normally convey messages from the brain to the muscles via the spinal cord, allowing voluntary movements such as walking, talking, breathing and swallowing, the nerves in MND sufferers become damaged and gradually die, leading to muscle weakness and wasting.

MND is progressive and life-shortening, with no cure, so treatment is focused on extending the life and improving the quality of life.

Amyotrophic Lateral Sclerosis (ALS) is the most common form of MND, but only ten percent of cases are hereditary, with the remainder lacking an apparent genetic cause.

Under normal circumstances, the protein in question, superoxide dismutase 1 (SOD1), protects cells, but a mutation in its gene is believed to make the protein toxic and it has been linked to hereditary forms of ALS.

Double told The Epoch Times on Monday via email that all proteins undergo numerous changes after the initial “raw” protein is made from the gene, resulting in the protein maturing and being capable of carrying out its normal function.

“If the protein is made from a gene that contains a mutation, then the raw protein is different in structure to the healthy protein,” she said.

This means it might not be able to undergo the normal changes that lead to the healthy mature protein, and therefore its function might be impaired, or it may not function at all, she explained.

“However, our work shows that for the SOD1 protein, even if the raw protein is normal, if the usual maturation steps do not occur as they should, such as the binding of copper to the immature protein when and how it should, then the protein does not develop into the normal mature protein state,” Double said.

“In motor neurone disease patients who don’t have an inherited form of the disease (sporadic disease), it appears the SOD1 protein suffers this fate; that is, it doesn’t mature properly so forms an abnormal protein that is toxic, just like the protein formed from a mutated gene.”

Lead author of the study, Dr. Benjamin Trist, also from Sydney University’s Brain and Mind Centre, said that through studying this abnormal protein in post-mortem tissues from ALS patients, the research had broken new ground.

“We have shown for the first time that mechanisms of disease long hypothesised to occur in animal and cellular models are present in patients with motor neurone disease,” he said.

“This is a significant milestone in our understanding of ALS and motor neurone disease more broadly.”