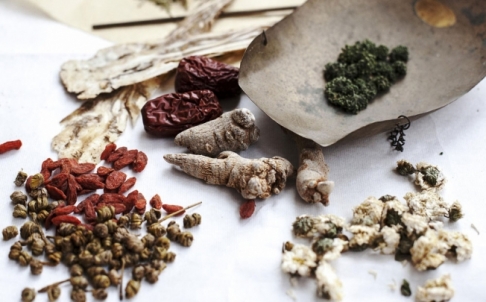 Traditional herbs sold in stores in China are full of pesticides that far exceed safe levels, tests by Greenpeace have shown.

The environmental group tested more than 60 samples of herbs from Chinese medicine retailers, including Tongrentang, a large traditional Chinese medicine company. Some of these health supplements were found to contain levels of chemicals dozens or hundreds of times more than the European safety standards.

Some of these chemicals have been illegal for years.

“These results are crazy,” Kate Lin Pui-yi, a Greenpeace campaigner, told the South China Morning Post, a newspaper in Hong Kong. “We humans so far have not fully grasped the harmful effects of pesticides, but there is evidence that a mixture of pesticides is much more harmful [than a single chemical].”

Pesticide-related deaths have occurred in mainland China, where herb farmers often don’t know how poisonous the chemicals are or how much of them to use.

“Neither the government nor the manufacturer has any guidance for them. They often take the advice of local shops, which tend to recommend highly toxic pesticides,” Lin told the Post.

Lin added that the strong scent of the herbs covers up the smell of the pesticides so consumers don’t notice.

Hong Kong law restricts nine kinds of pesticides, but not the ones found in the herbs. Greenpeace began urging officials to take action and improve the laws; the Health Department said it would look into the situation.