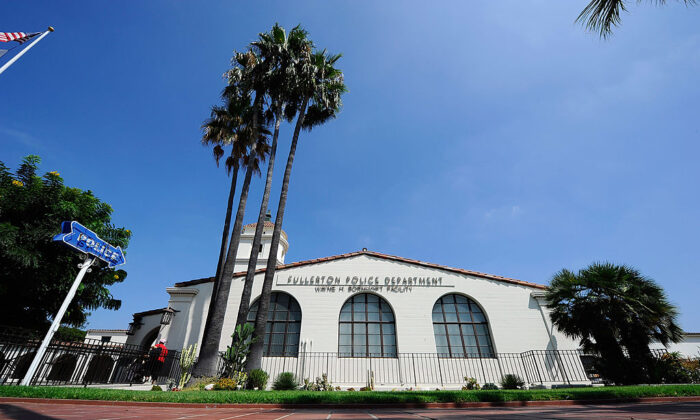 FULLERTON, Calif.—A tow truck driver with a criminal record has been sentenced to 270 days in jail for using his vehicle to steal several cars in Fullerton, according to court records obtained Sept. 29.

Cannata pleaded guilty Tuesday to one count of assault with a deadly weapon, three counts of theft with a prior conviction for car theft, one count of being a prohibited person owning ammunition, three counts of buying or receiving a stolen vehicle or equipment with a prior conviction, all felonies, as well as misdemeanor counts of receiving stolen property, possession of a controlled substance and drug paraphernalia, and vandalism.

Cannata was given credit for 10 days in jail.